Experts Believe $225 Million of Old Master Paintings Could Be Fake 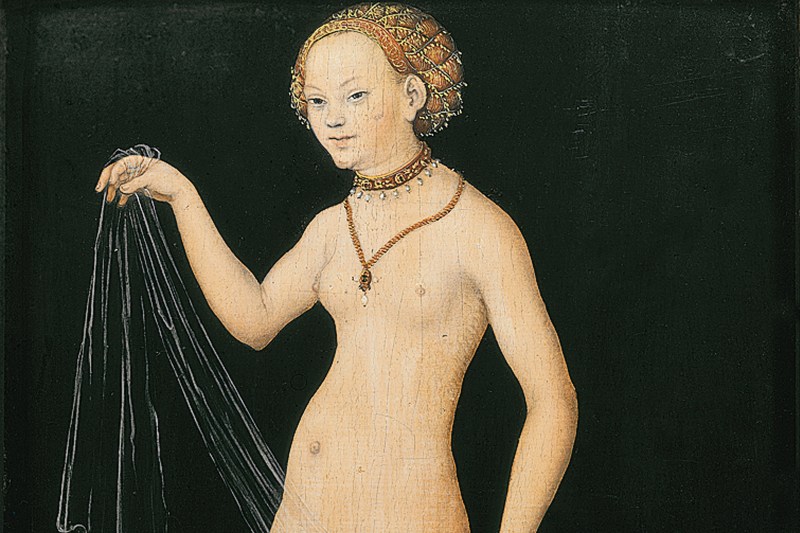 Following reports of Old Master fakes auctioned off for millions, Sotheby’s has confirmed it sold a Frans Hals painting that turned out to be a forgery. This acknowledgement comes after much speculation there is a highly-skilled forger in the art market.

The painting, An Unknown Man, was sold in 2011 for $10.6 million (for which Sotheby’s has reimbursed the buyer). The spotted fake lends credence to reports there has been a recent rash of forgeries sold for a total of $255 million, involving work attributed to artists including Lucas Cranach the Elder and Orazio Gentileschi. Indeed, the Hals forgery is believed to be connected to the Gentileschi painting David Contemplating the Head of Goliath exhibited at the National Gallery in 2014. 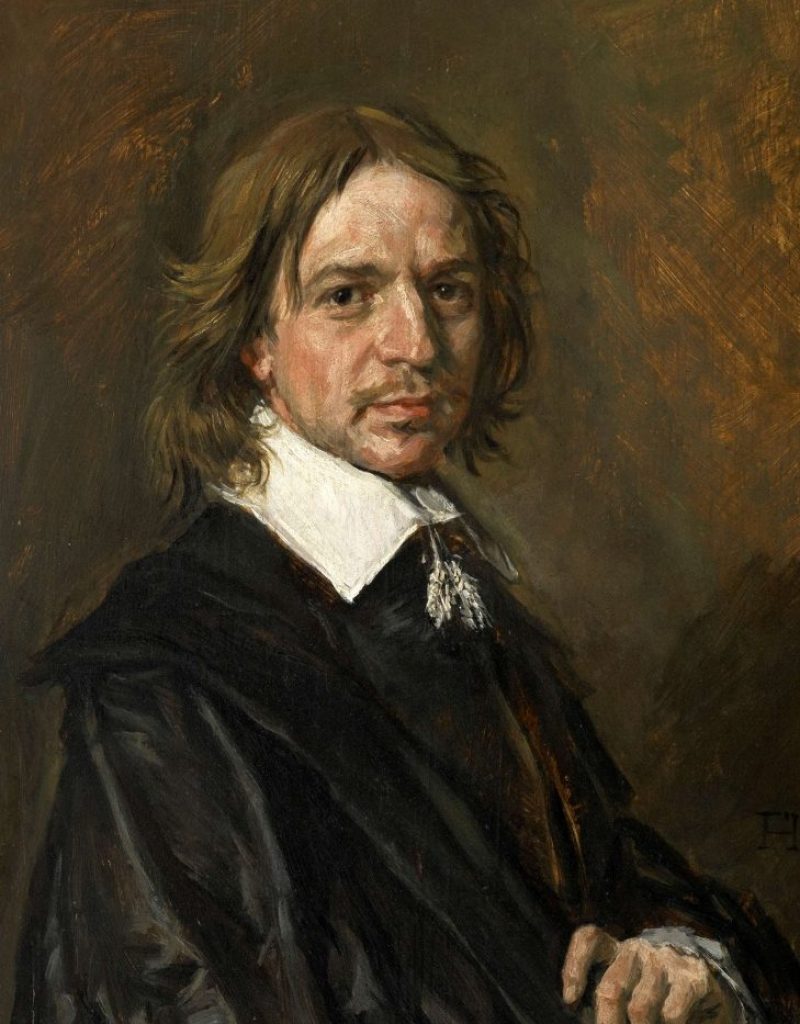 The investigation began this March when French authorities seized a $6 million fraud claimed to be Venus by Lucas Cranach the Elder at an exhibition in the south of France. Authenticity experts said the painting “showed the presence of modern materials used in the painting in a way that meant it could not have been painted in the 17th Century.”

Art dealer Bob Habodlt describes the spate of fakes as the “the biggest art scandal in a century.” Haboldt even likens the forger to Sherlock Holmes’ greatest nemesis, the brilliant Moriarty. Some experts speculate as many as 25 fakes could be circulating on the market. 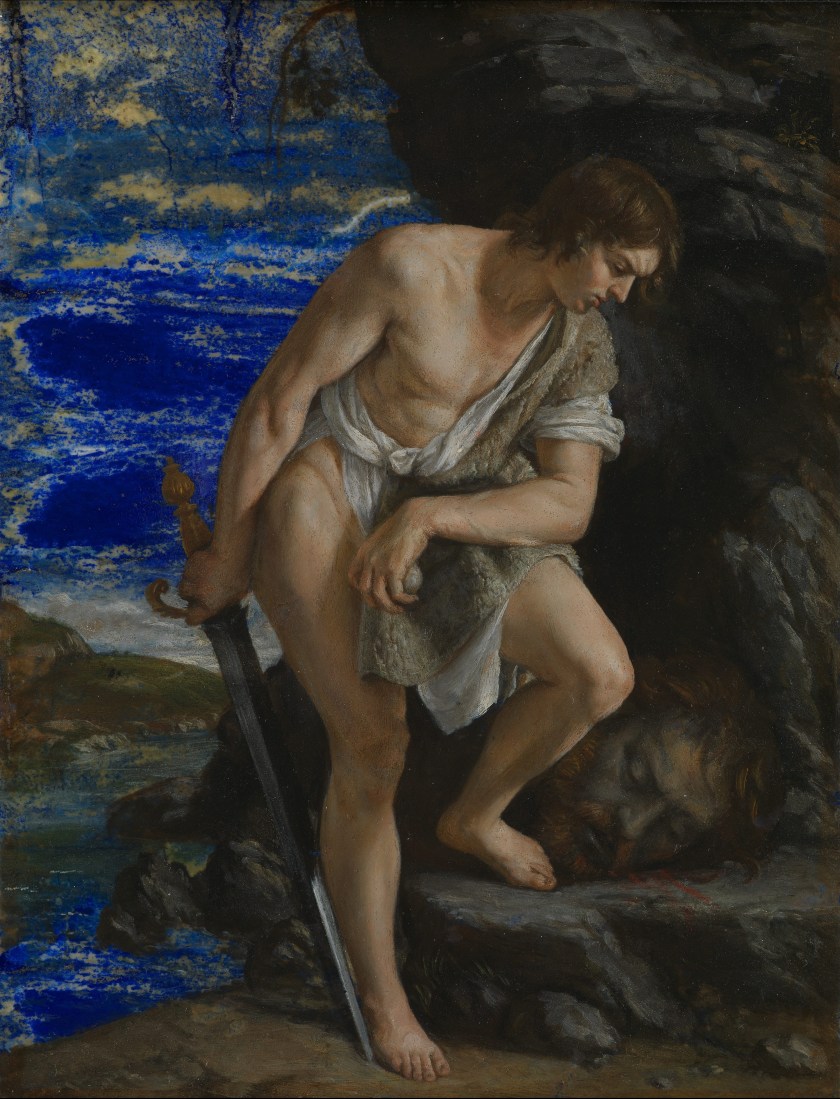 A small number of forgers have periodically managed to consistently outsmart art experts: the notorious Wolfgang Beltracchi produced paintings by artists such as Max Ernst that sold for millions and even wound up in the collection of New York’s Metropolitan Museum. Watch a video on how he managed his scam below.