This November 10-11, Sotheby’s will host an auction of late music icon David Bowie’s personal art assemblage. The offering includes some 400 items. The highlights include a group of 200 works of art from the biggest names in British art, such as Frank Auerbach, Damien Hirst, Henry Moore, and Graham Sutherland. The collection goes well beyond Brits though: It includes works of modern and postwar British art, contemporary African art, outsider art, German expressionist printmaking, and Italian design work.

For more information on the Bowie stockpile, explore previews of Part I, Part II, and Part III of the sale. Take a visual tour of some of the key pieces from the collection below, along with their pre-auction estimates. 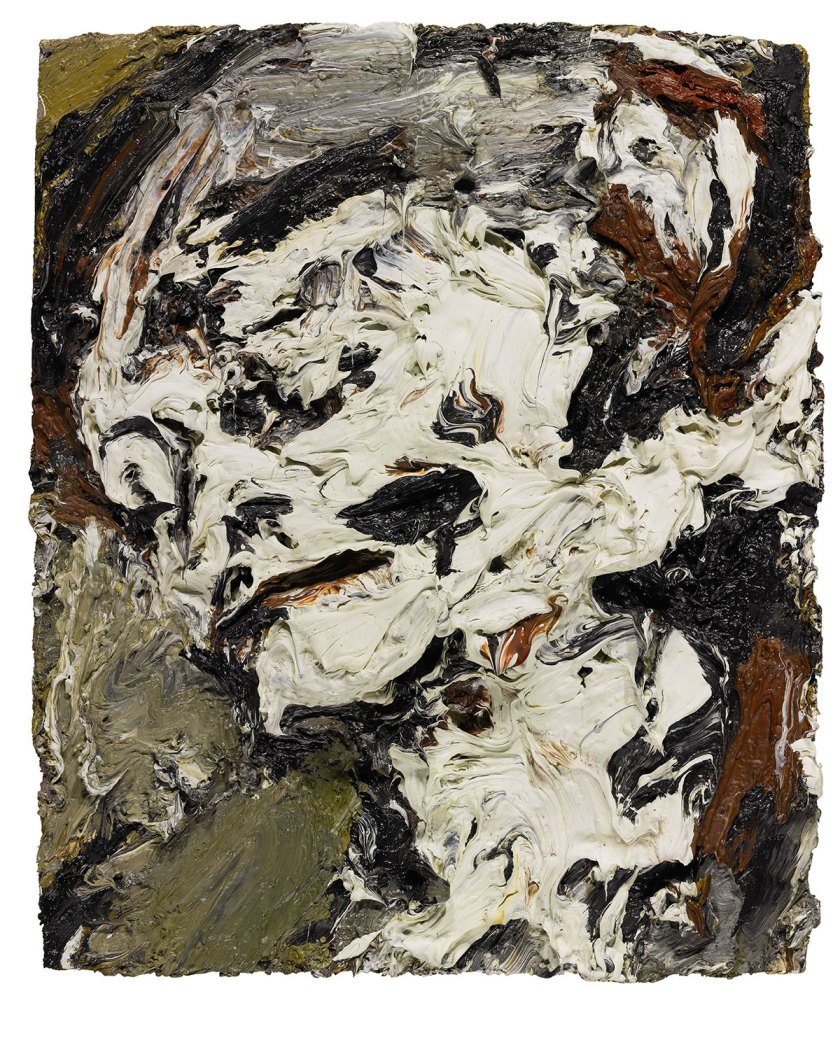 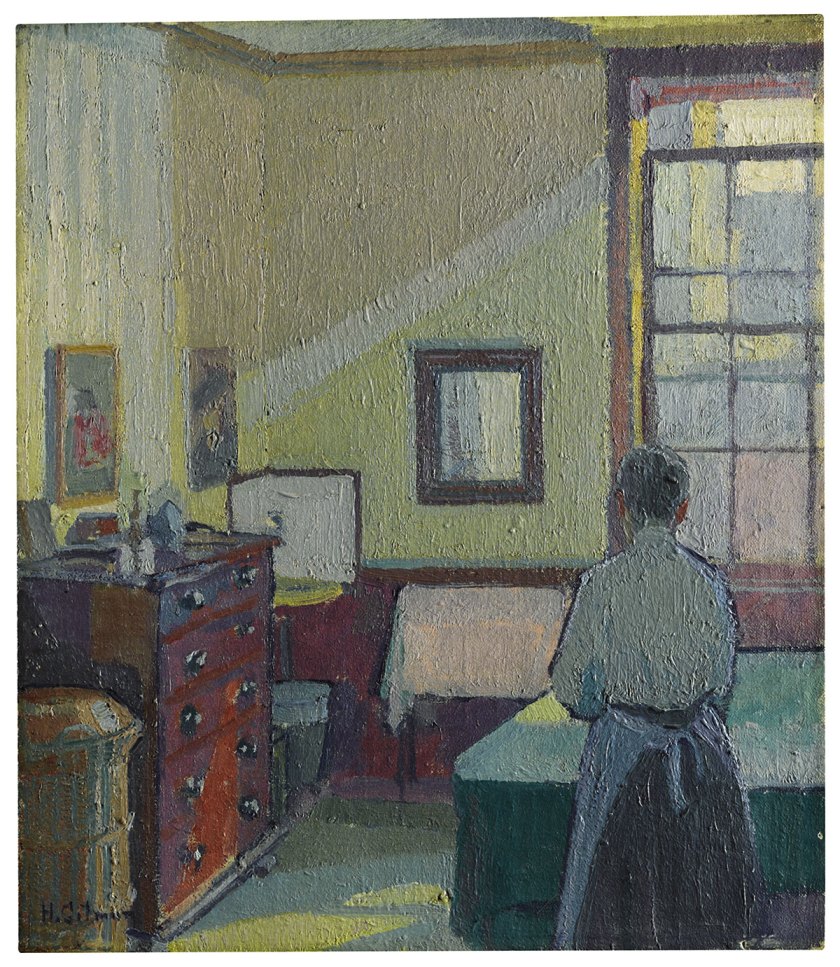 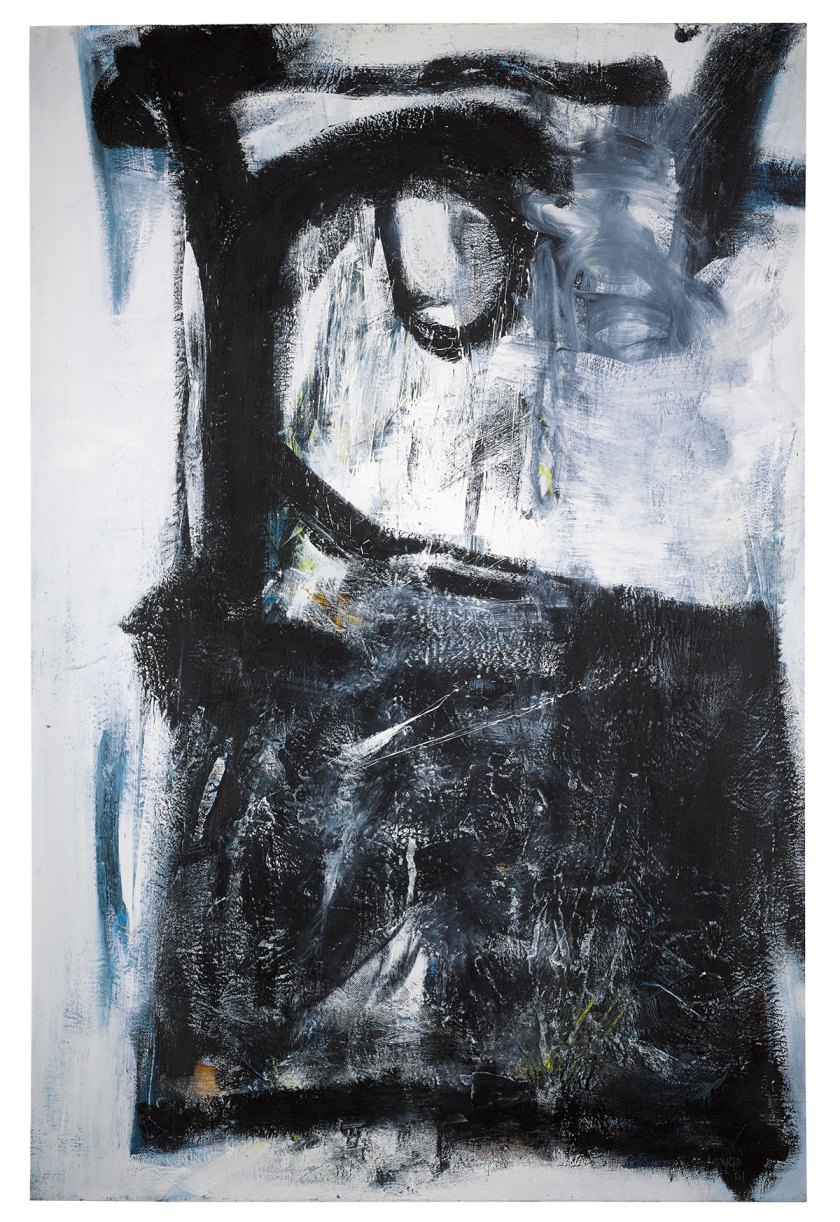 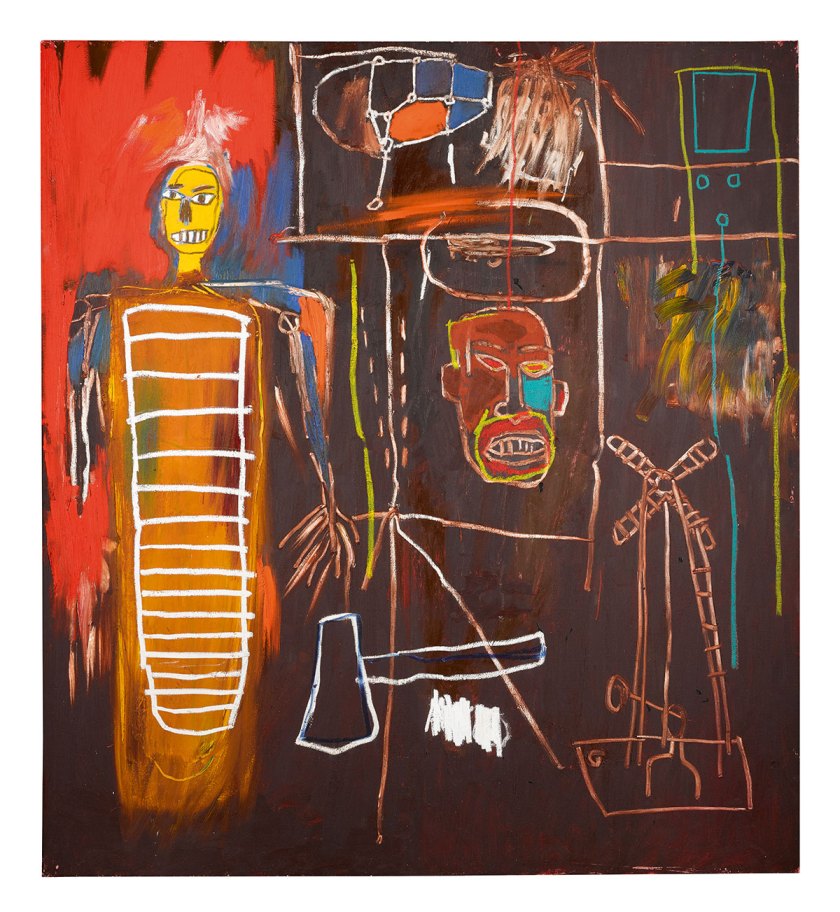 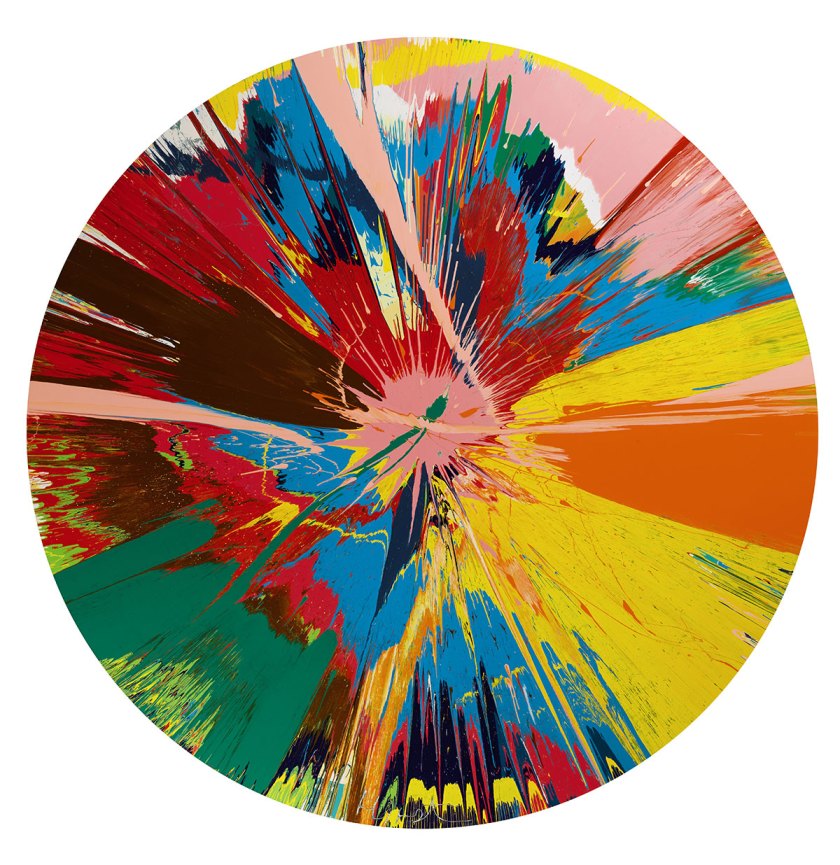 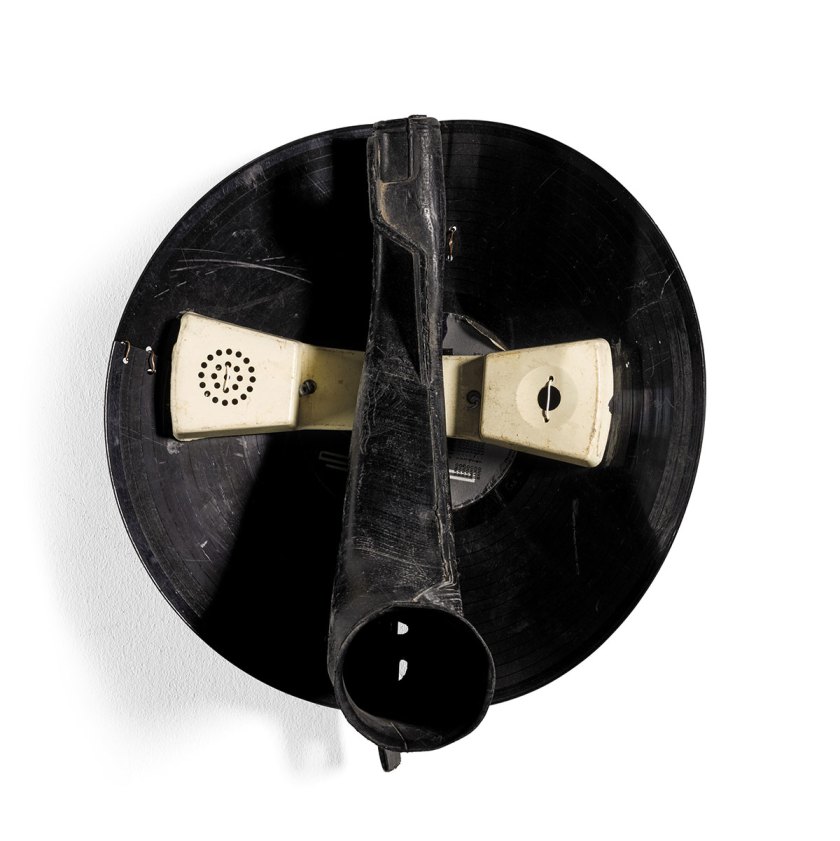 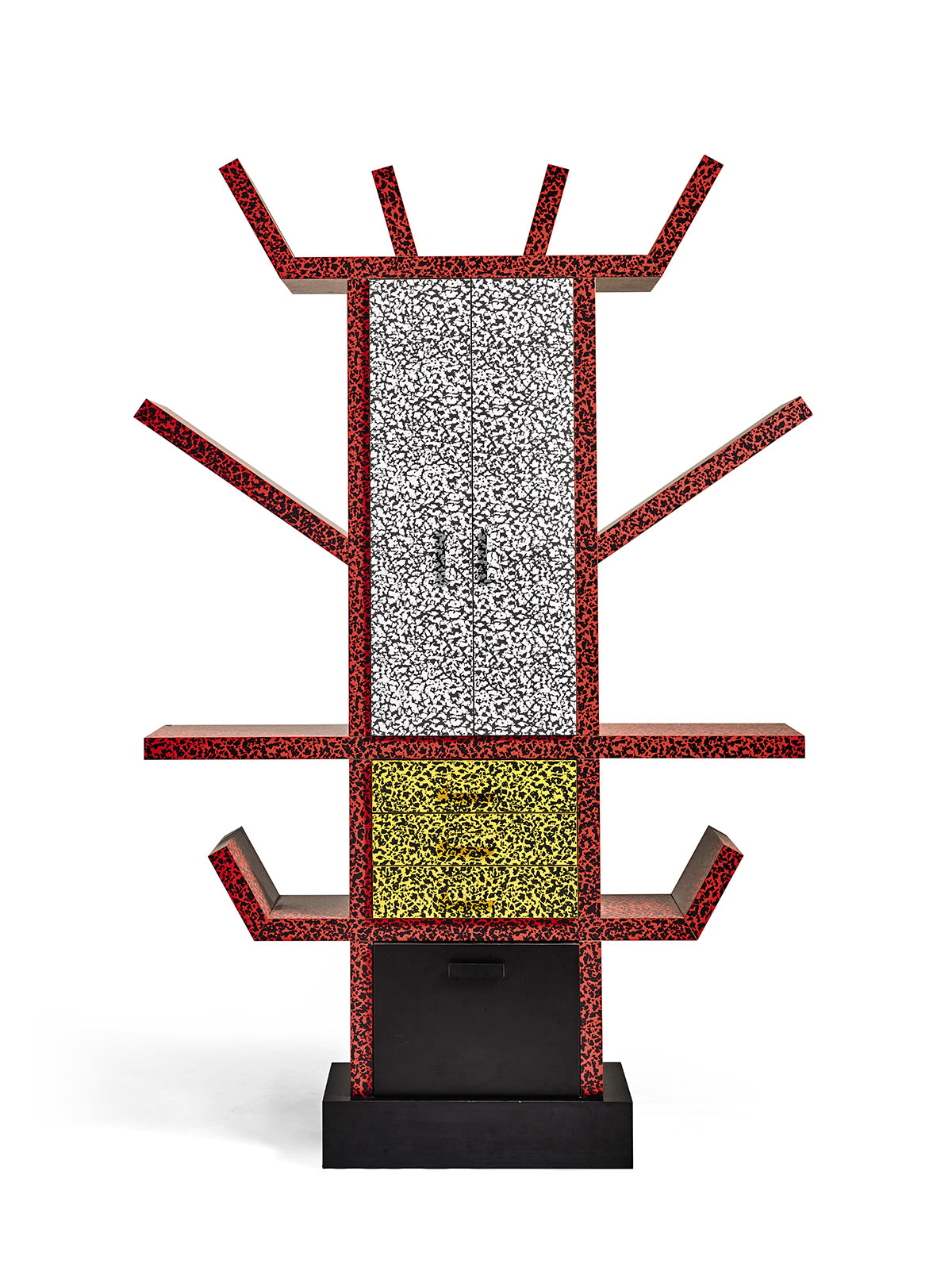