Between 1906 and 1914, the chief registry clerk at Ellis Island (and amateur photographer) Augustus Francis Sherman often took photos of the immigrants arriving from around the world. Now, photo colorization specialists at Dynamichrome have breathed color into the past. Using resources like postcards from the era as reference points, they were able to make these colors as historically accurate as possible.

The colorized photos are part of The Paper Time Machine book by Wolfgang Wild and Jordan Lloyd. To help support its crowdfunding campaign, click here. Below, take an usually colorful journey into the past. Check out the remarkable photos accompanied by Sherman’s own descriptions underneath each image.

“Hailing from the germanic speaking region of Alsace now in modern day France, the large bow known as a schlupfkàpp was worn by single women, whilst the bows signified the bearer’s religion: black for Protestants whilst Catholics favoured brightly coloured bows.”

“Gákti is the traditional costume of the Sámi people inhabiting the arctic regions spanning from northern Norway to the Kola peninsula in Russia. Traditionally made from reindeer leather and wool, velvet and silks are also used, with the (typically blue) pullover being supplemented by contrasting coloured banding of plaits, brooches and jewellery. The decorations are region specific and the gákti is used in ceremonial contexts such as weddings, or signified whether or not one was single or married, but also served a working dress when herding reindeer.”

“The Cossacks were famed soldiers that by the time this photograph was taken had evolved into a military class that numerously served as border guards or police. A Cossack soldier was required to provide their own arms, horses and uniform at their own expense. The gentleman here is most likely from the Ussuri Cossack Host, characterised by his papakha, the lamb wool hat and the green cherkesska coat accented in yellow. The coat features a number of pouches to house gazyri, traditionally metal powder tubes for early firearms.”

“The truncated brimless felt cap is known as a qeleshe, whose shape was largely determined by region and moulded to one’s head. The vest, known as a jelek or xhamadan was decorated with embroidered braids of silk or cotton, its colour and decoration denoted the region where the wearer was from and their social rank. Most likely, this soldier is from the north eastern regions of Albania judging by the cut and colour of his outfit.”

“It is noted that Algerian identity is shaped by its indigenous Berber, Arab, African and Mediterranean cultures. The kufiya is a square of fabric folded into a triangle and set upon the head by an ‘iqual – a circlet of camel hair. The kaftan tunic has been worn by many cultures and was often made of wool, silk or cotton – though the cloak, known as a burnous was made from woolen fabric and came with a hood and was either white to a dark brown depending on the region.”

“The traditional dress of Germany is known as the trachten, like so many others has regional variations. In the alpine regions of Germany like Bavaria, leather breeches known as Lederhosen were worn regularly by rural folk, though in modern day Germany, most people associate the garment with the annual Oktoberfest. The grey jacket, known as a trachtenjanker is made from fulled wool and decorated with horn buttons, often used by hunters in the region.”

“Evolving since the 1750s, the Danish dressed simply, with more decorated attire for special occasions such as weddings or Sunday church. As with many nations before mass industrialisation, much of the clothing was homespun by Danish women or a professional weaver and were usually made from wool and flax, which were warm and relatively easy to acquire. Cuts and patterns were largely regional with a limited palette derived from vegetable dye. Men often wore several shirts underneath their jackets, and the addition of silver buttons on the jacket and other decorative details indicated an individual’s wealth and origin.”

“The elaborate tartan headpiece worn by Guadeloupean woman can be traced back to the middle ages where the eastern Indian city of Madras was famed for its cotton making. First plain, then striped and then with increasingly elaborate patterns, the Madras fabric that was exported and used as headwraps was eventually influenced by the Scottish in colonial India, leading to a Madras inspired tartan known as ‘Madrasi checks’, which in the colonial empires made its way to the French occupied Caribbean. Like many of the traditional costumes from all over the world, the headpiece decoration in many cases was indicative of the married status of the wearer.”

“This particular cojoc, an embroidered sleeved sheepskin coat is much plainer than the shepherd’s version, making it a more practical, work oriented coat, suggesting that the subject is of the working class given the lack of decoration and the straw hat. The waistcoat, known as a pieptar is worn by both men and women, and smaller waistcoats were made from lambskin.”

“The vestments of the Greek Orthodox church have remained largely unchanged. In this photograph, the priest wears an anteri, an ankle length cassock (from the Turkish quzzak, from which the term ‘Cossack’ also derives) worn by all clergymen over which an amaniko, a type of cassock vest is sometimes worn, over which the black outer cassock known as a exorason is worn. The stiff cylindrical hat is called a kalimavkion worn during services.”

The large bonnet which arguably is one of the most recognisable aspects of Dutch traditional dress was usually made of white cotton or lace and sometimes had flaps or wings, and often came with a cap. The square stukken and golden pins denoted her marital status and that she was a Protestant. The rest of the costume, again like so many others came in distinctly regional variations were made from cotton, linen or wool, decorated with embroidered floral patterns. A sleeved bodice covered the top half of the body and came in a dark colour, contrasted by a colourful tunic as seen in this photograph.

“Bunad is the umbrella term encompassing Norwegian traditional dress that is distinctly Norwegian, though the costumes themselves like so many others are influenced by region, tradition and available material. In rural Norway, clothes were often made at home and typically made from wool, though silk or other imported material was available. Decoration was elaborate or sparse depending on the region, or whether or not the dress was considered Sunday best. In much of rural Norway, women often covered their hair as a sign they were married.”

“The topi (a word to denote ‘cap’) is worn all over the Indian subcontinent with many regional variations and cultural significance, and especially popular in Muslim communities where it is known as a taqiyah. Both the cotton khadi and the prayer shawl are most likely handspun on a charkha, and was used all year round.” 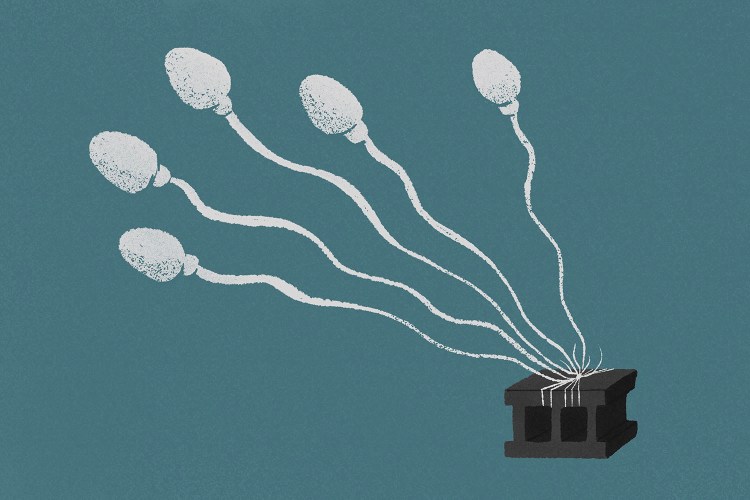