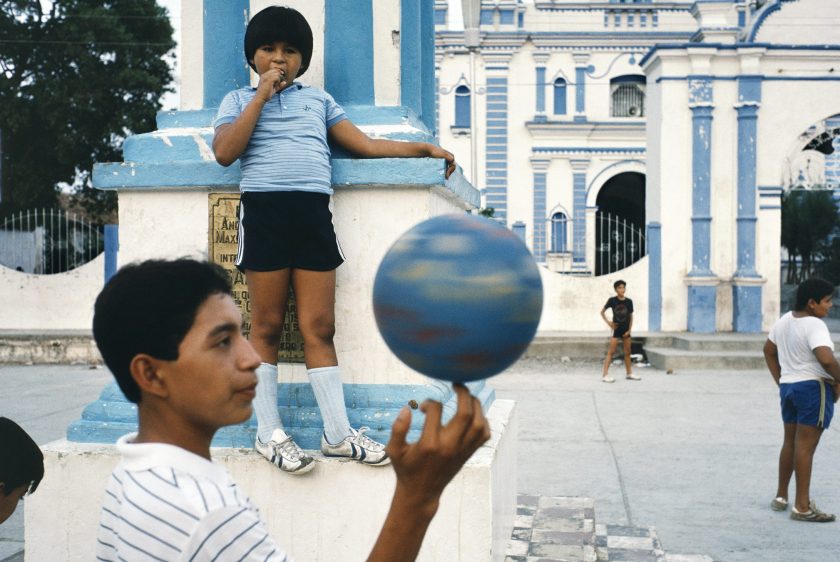 Alex Webb rose to prominence as one of today’s leading photographers through his unprecedented street photography. His visual commentary is a special kind, one that initially presents itself as pure art before bringing in the social and/or political realms. “Wherever he goes, Webb always ends up in a Bermuda-shaped triangle where the distinctions between photojournalism, documentary, and art blur and disappear,” photo critic Geoff Dyer notes. 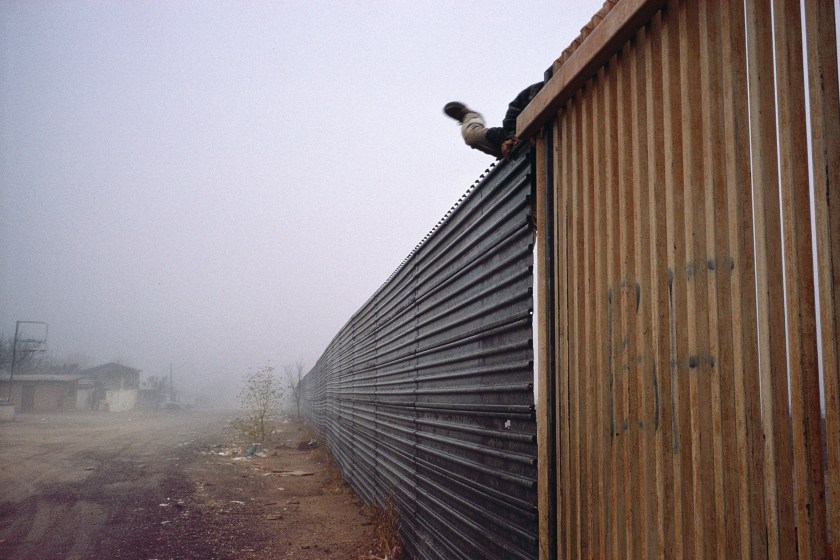 Street photography is arguably the most difficult  of all photographic disciplines (aside from conflict)—even Webb himself has said 99% of it is failing. Whatever his technique, Webb has become a true master of the art. He deftly distills the most beautiful light and the best moment into the captivating compositions. Webb’s eleventh book, which covers 32 years of street photography in Mexico from 1975 to 2007, is no exception. Alex Webb: La Calle, the Magnum photographer celebrates Mexican streets and the colorful characters that inhabit them.

Since Webb began documenting it in the mid-1970s, the country has transformed significantly and that shift is captured in his new offering. The photographer spent a considerable amount of time working along the border between the United States and Mexico throughout the ’80s and ’90s at the height of the violent drug wars. In color or black-and-white, La Calle book features 86 evocative images that explore the street as a sociopolitical bellwether. 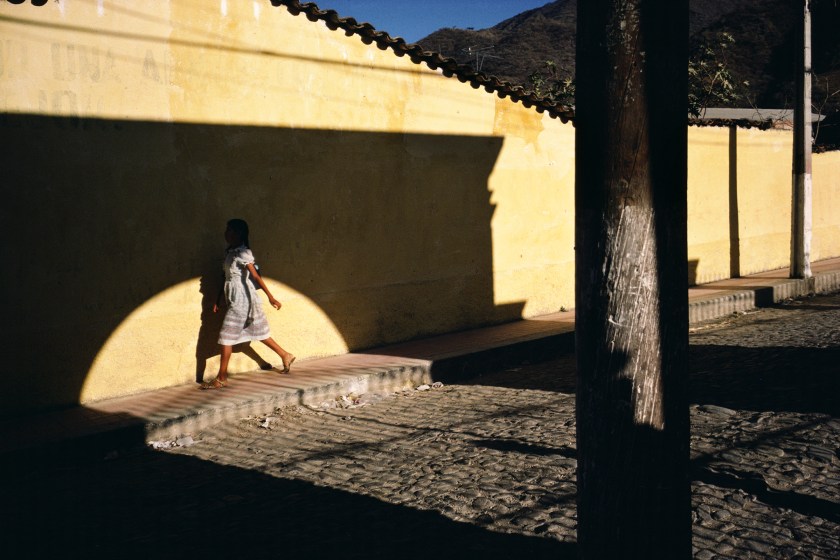 To order a copy of La Calle, published by Aperture Foundation and Televisa Foundation for $51, click here. Before you do, get a small preview below. La Calle is currently on display at the Aperture Gallery in New York until October 26th. Webb’s photography will next be at the Etherton Gallery in Tuscon, Arizona from November 8, 2016 to January 7, 2017 and then the McDonough Museum of Art at Youngstown State University in Ohio from January 20 to March 3, 2017. 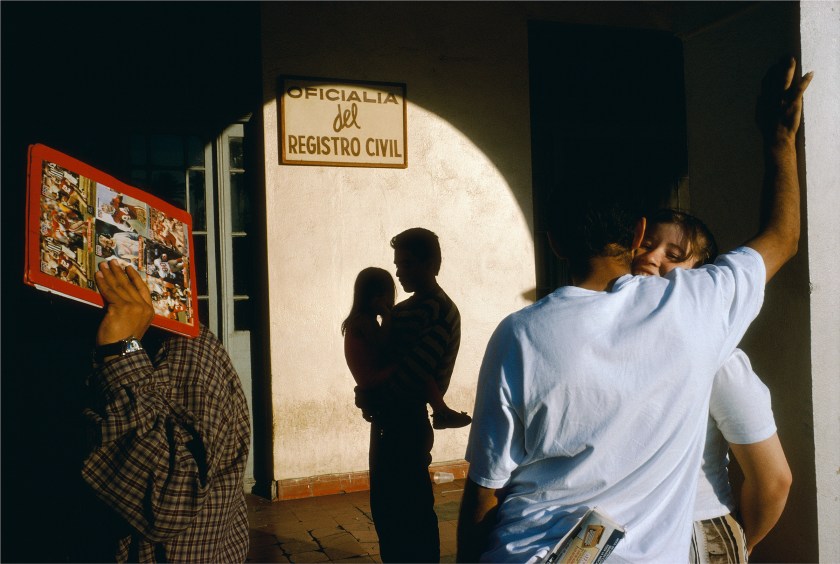 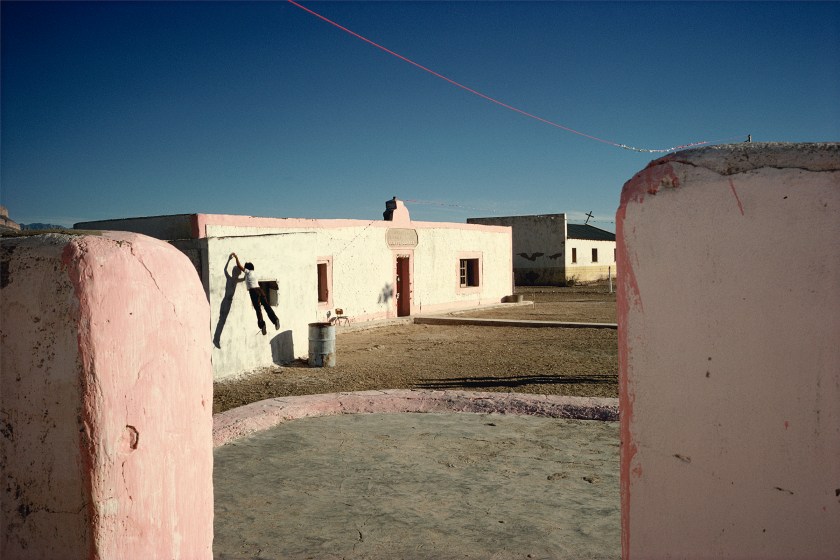 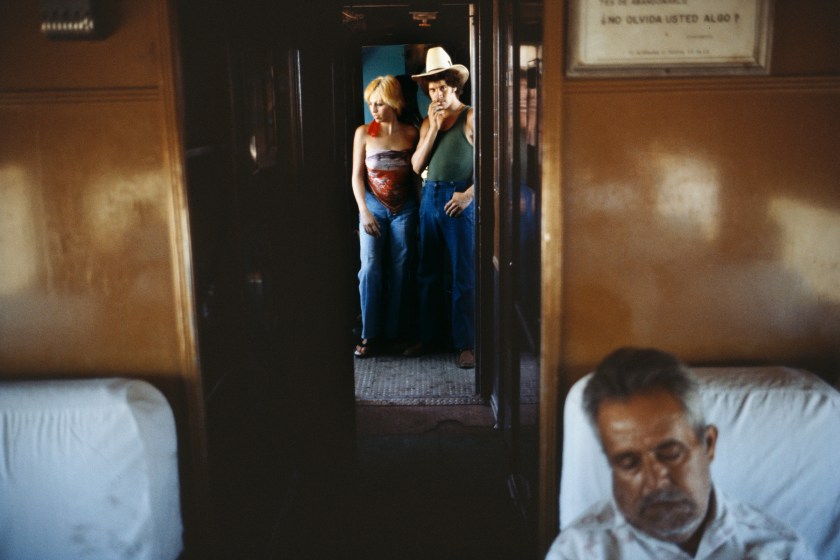 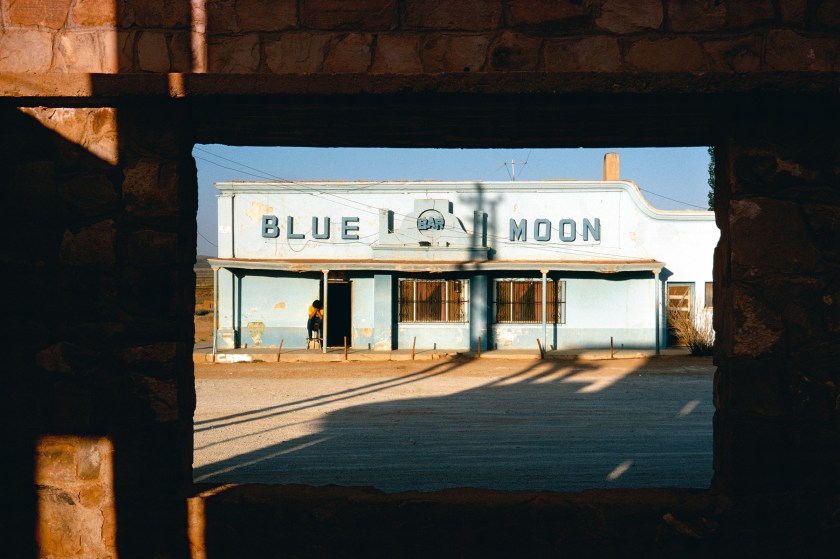