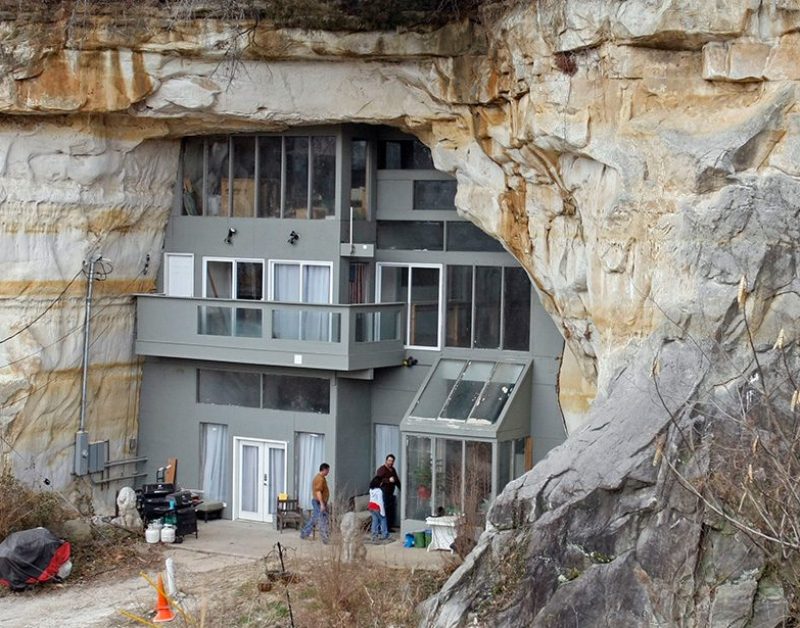 Back in 2009, one of the most peculiar homes in America turned up on eBay, with a starting bid of $300,000. The 15,000-square-foot property, which included a living room/bathroom and three bedrooms, was located in Festus, Missouri—and cut into the side of a mountain. Did we mention there was a family living in it?

Looking like a cross between the Batcave and Blofeld’s volcano hideout in You Only Live Twice, “Caveland,” as the home is known, was once a roller-rink in the 1950s and music venue in the 1970s, which hosted the likes of Ted Nugent and a young Bob Seger. Then in 2003, couple Curt and Deborah Sleeper purchased it to use for their family business. But five years later, they’d fallen in love with it and were given approval by the city of Festus to turn the cave space into their permanent home. 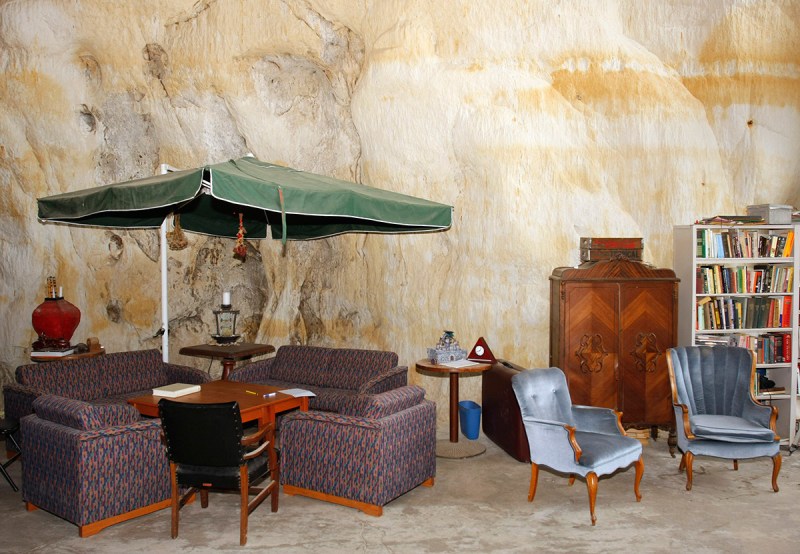 Although the family found an investor in ’09, saving their home from foreclosure after the housing crisis, by 2014, the home was put up for auction yet again by the Sleepers, this time to pay off medical bills. 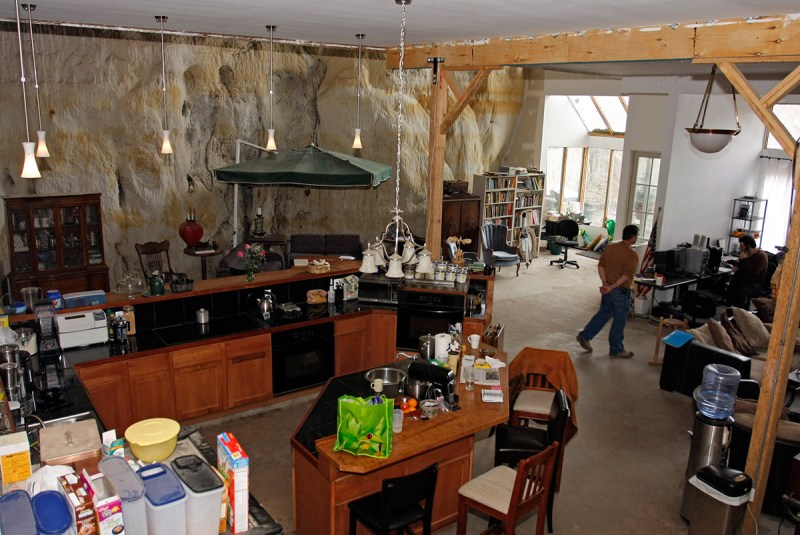 Realtor is now reporting that it’s up for sale again, this time for $349,900. Click here for more information on the listing. Below, watch a video from 2014 about the Caveland property.