Versions of Los Angeles That Never Were

The city of Los Angeles has been both an embodiment of the American Dream and roundly mocked for being the exact opposite. (H.L. Mencken dubbed it “the rectum of civilization.”) And at one point in time, it might have been a very different place—architecturally speaking. Quite simply, a number of massive projects that could have altered how we view the city as a whole were proposed but never actually came to fruition. These include Frank Lloyd Wright’s hillside community complete with walled gardens and bridges; Wright’s son Lloyd’s futuristic civic center (see above: designed in 1925, the complex featured multiple levels, including an underground space that would be accessible to cars, trains, and subway); and Disneyland Burbank, which was where Walt Disney originally intended to break ground on his amusement park (Burbank wasn’t interested, so it wound up in Anaheim instead).

It’s fairly common for architects to propose projects that never get built. Beyond this, many of the grandest projects evolve in ways that, by the time they reach completion, they’re almost unrecognizable from the original blueprint (case in point: New York’s Freedom Tower). And some of these projects wouldn’t have particularly altered an outsider’s view of the city anyway: Realistically, what would it matter to a tourist if Disneyland were 35 miles from its current location?

Yet it’s hard to read about the proposal in the 1960s to have helicopters fly buses from the airport to downtown L.A. and not think, “What if?” (Particularly if you’re stuck in traffic on the way out of LAX.)

Smithsonian revisited remarkable projects in the City of Angels that didn’t actually occur. To read more about these unachieved visions of the city, click here. Below, see more would-be renderings of Los Angeles from Never Built Los Angeles, the accompanying book to Los Angeles’ A+D Architecture Museum’s exhibition of the same name. 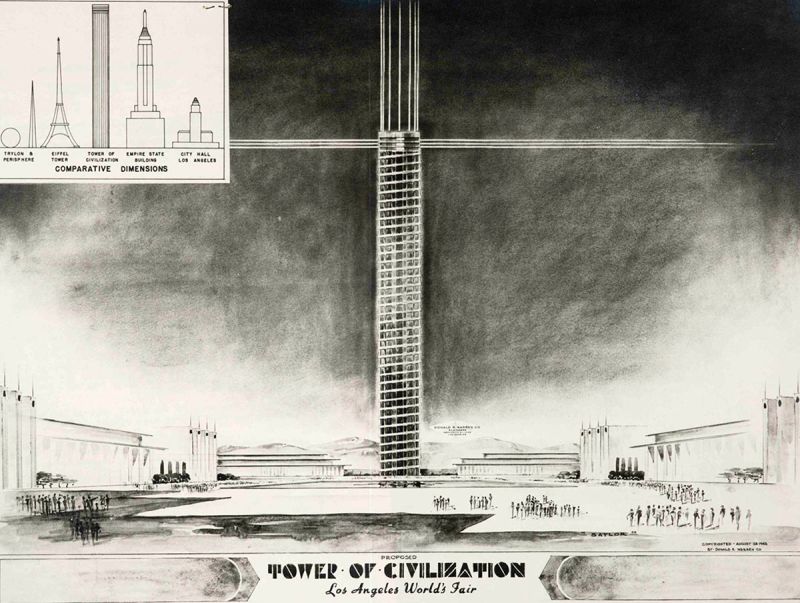 The Tower of Civilization (Metropolis Books ) 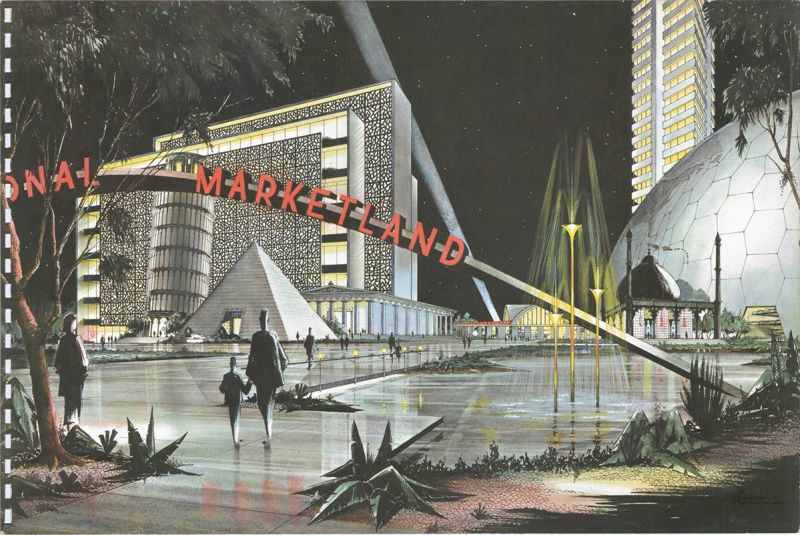 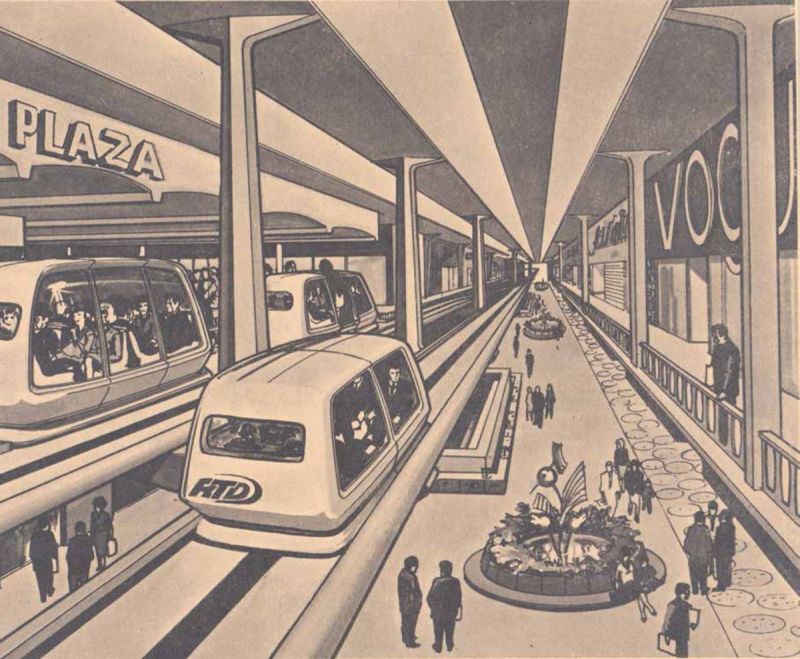 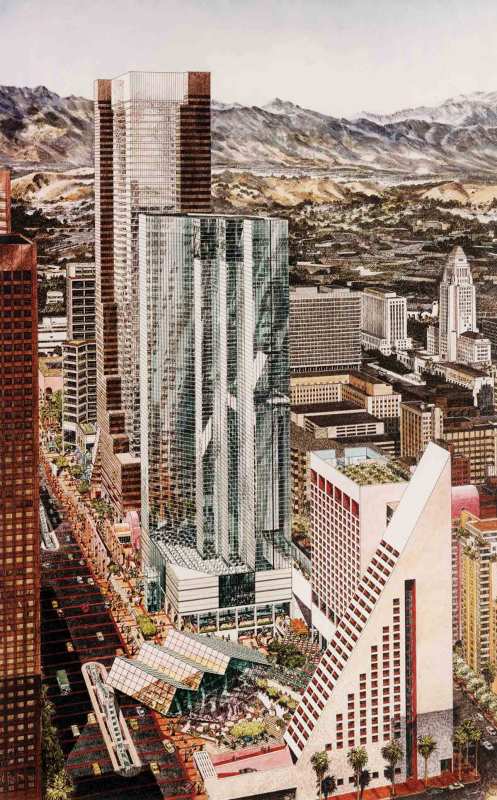 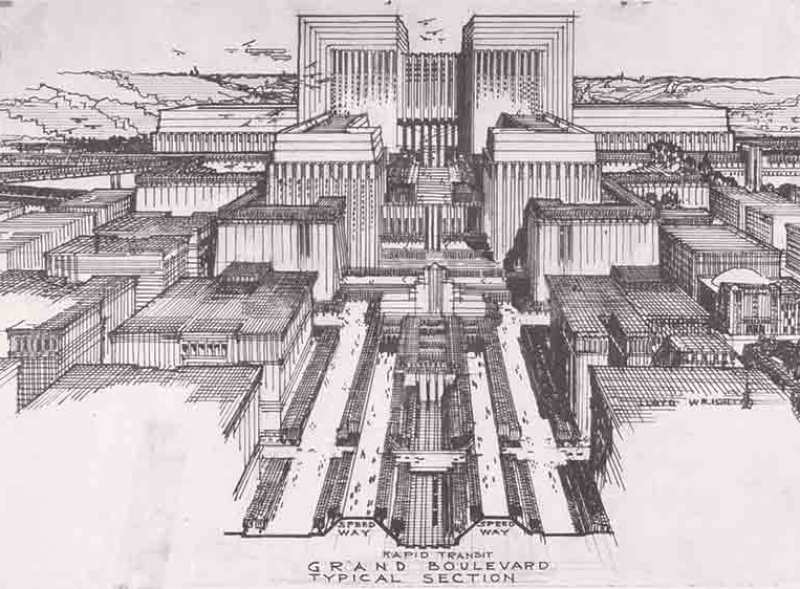