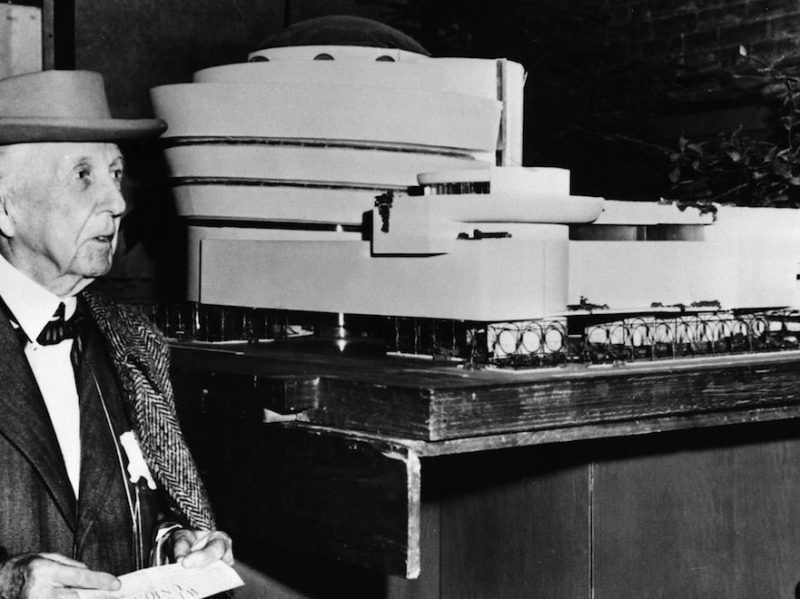 The new book Architecture’s Odd Couple examines the tense, and at times adversarial, relationship between Frank Lloyd Wright and Philip Johnson, arguably the two most influential American architects of the twentieth century. (And the longest lived, with Wright surviving until age 91 and Johnson reaching 98.) 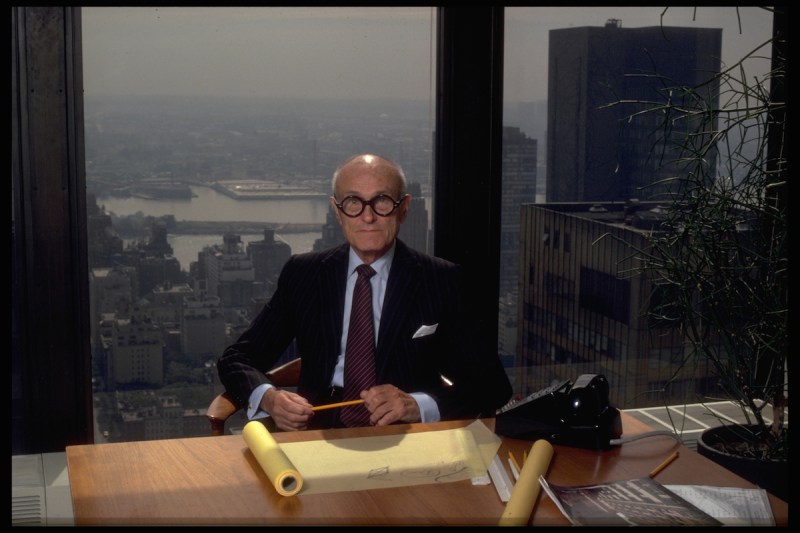 Johnson and Wright began corresponding in 1931 when Wright was preparing work for the International Style exhibition at the Museum of Modern Art, which was curated by Johnson. Wright, who was 40 years older than Johnson, was a handful from the get-go, resisting the show’s modern design theme and fretting over the possibility that the world of architecture was passing him by. He bitterly lamented to Johnson that “I no longer count…because I am historical,” before insisting that “every trace of my name in connection with your promotion be removed from the show when the show at the Museum of Modern Art closes.” 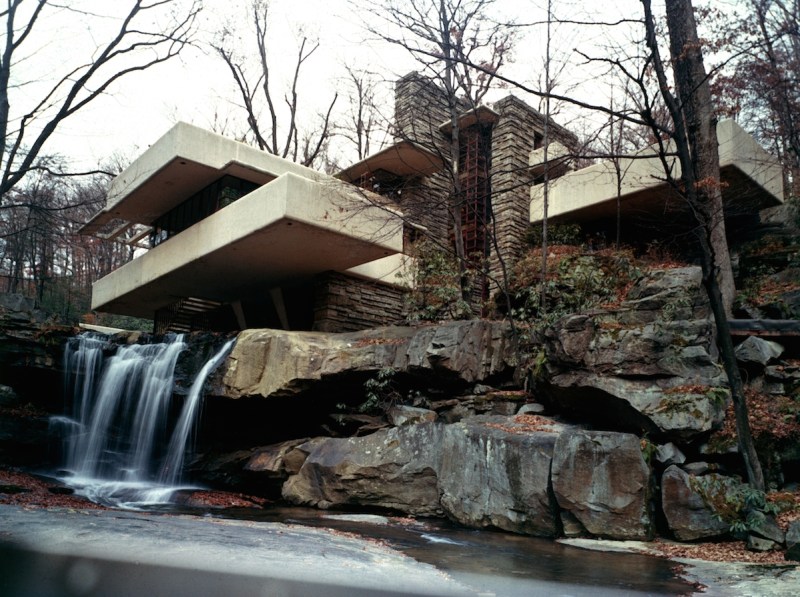 Johnson, meanwhile, was depending on Wright’s name to generate interest and publicity for his exhibit, even though he thought Wright’s designs were antiquated and overdone. He admitted to friends that he’d only included Wright’s work in the exhibition out of respect for his previous contributions to the field, and had omitted Wright’s work entirely from his 1930 book, The International Style Since 1922. He was forced to mediate between Wright and his own colleagues as Wright’s correspondence got angrier and more personal (“a strange undignified crowd you are, all pissing through the same quill or pissing on each other” is one choice quote), but his view that Wright’s designs were clunky and old-fashioned never changed; he was known to remark that Wright was “the greatest architect of the nineteenth century.” 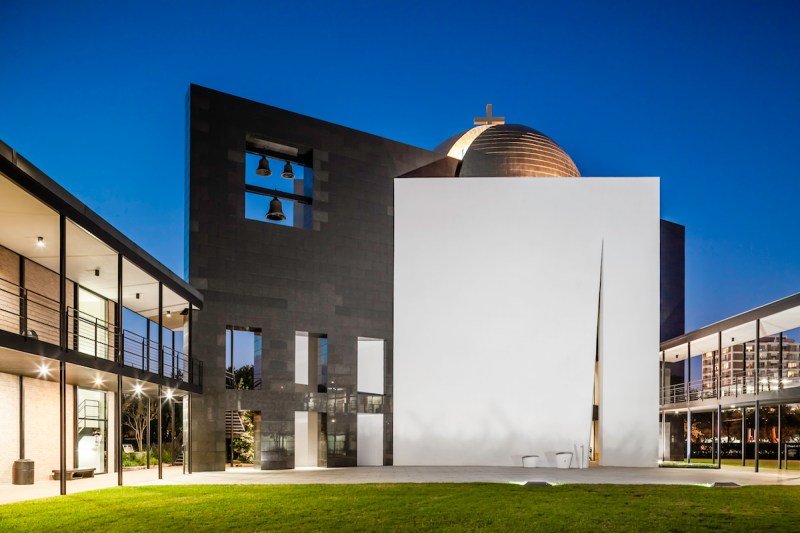 A blue hour photograph of the Chapel of St. Basil, design by renowned architect Philip Johnson, located on the University of St. Thomas Campus in Houston, Texas, USA. The chapel incorporate three geometric forms: a cube, a circle and a linear plane. (Getty)
Getty Images

This incident set the tone for their professional relationship. Despite their rivalry, or perhaps because of it, both men influenced each other to produce some of the most enduring, influential architectural work of their time. They could hardly be considered friends, but the book suggests that their relationship was ultimately symbiotic. Click here to order Architecture’s Odd Couple directly from Bloomsbury Publishing. 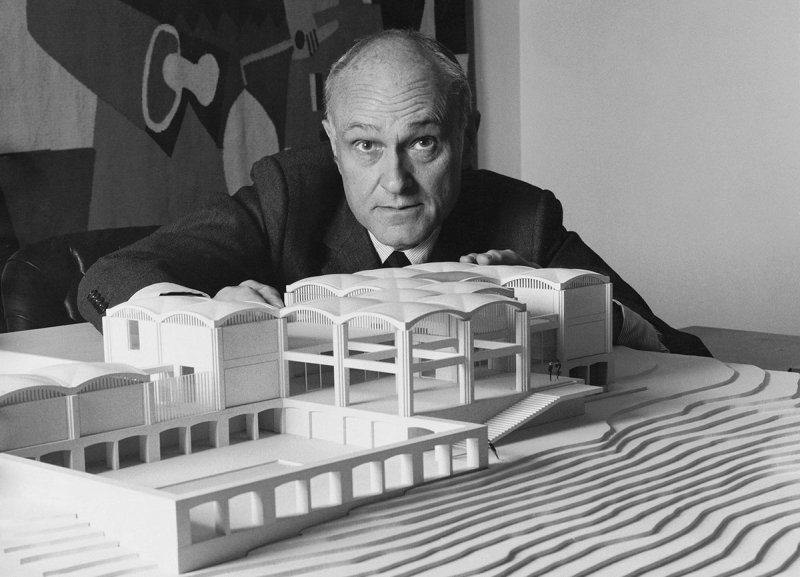