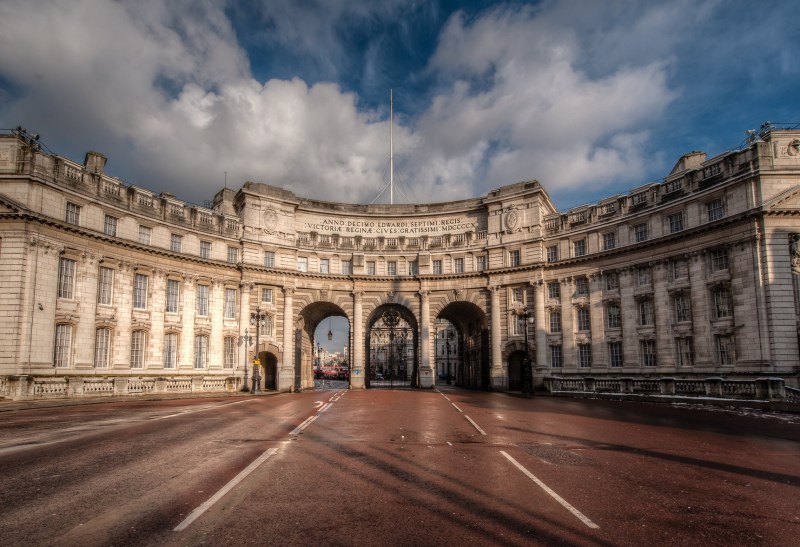 If you wouldn’t mind having Buckingham Palace next door, then this upcoming apartment building is perfect for you. The Admiralty Arch, typically reserved for royal events like a coronation, is converting much of the building into a hotel, but some of its premier spaces are reserved for several luxury apartments. If constructed as planned, one of these will be the most expensive apartment in London, going for $19,695,300. The 15,000-square-foot residence will have 12 bedrooms and bathrooms, 20-foot high ceilings, ornate moldings, and original fireplaces. Keys to the lush pad also come with 24-hour concierge service and a lifetime membership to an exclusive member’s club.

A sketch of the apartment’s planned interior (Courtesy Hugh Henry)

The Admiralty Arch was built as a monument to Queen Victoria in 1912 and since served as the setting for many historic events throughout British history. Winston Churchill called the place home and even ran the British World War Two campaign from a secret bunker connected to the building. In 1953, Queen Elizabeth passed under the arch during her coronation. Ian Fleming wrote about James Bond while working as Personal Assistant to the Director of the Naval Intelligence Division, Admiral John Godfrey. Learn more information on the apartments here or watch the video below. 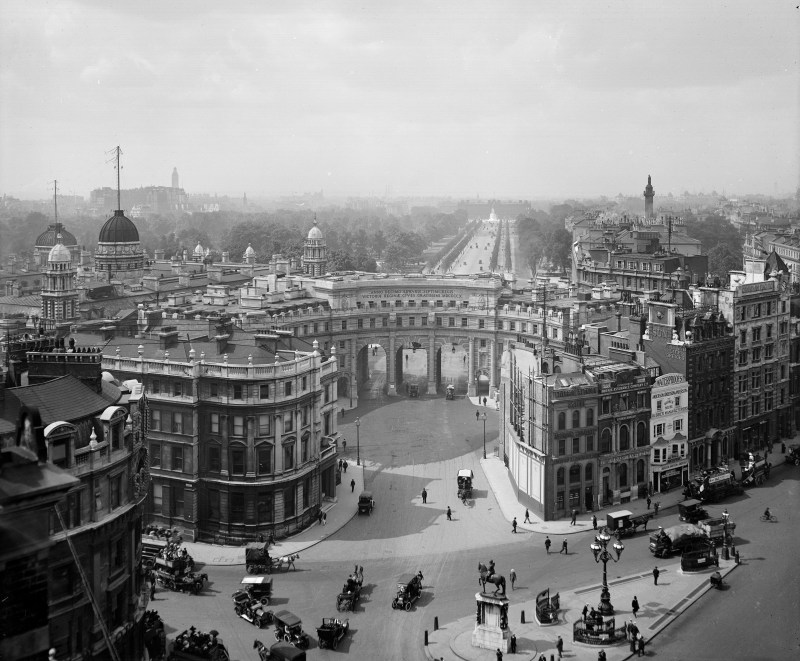