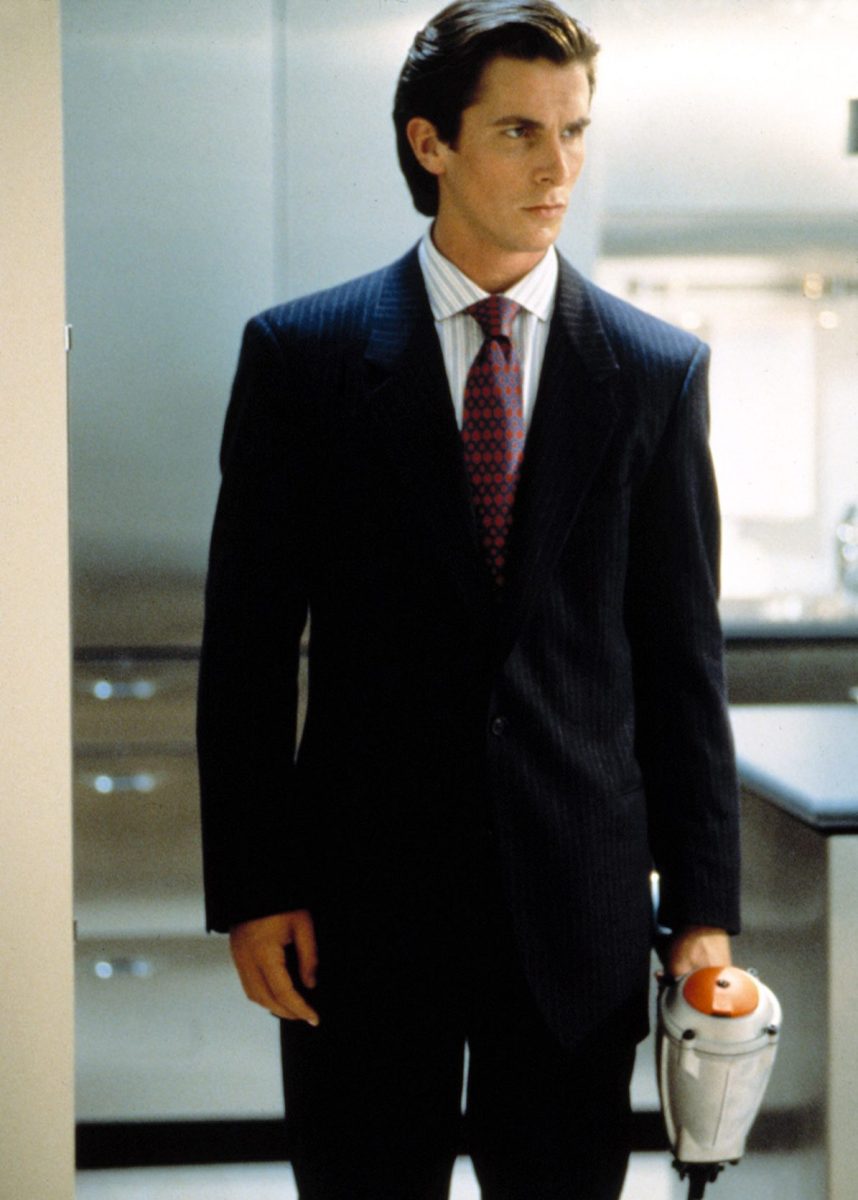 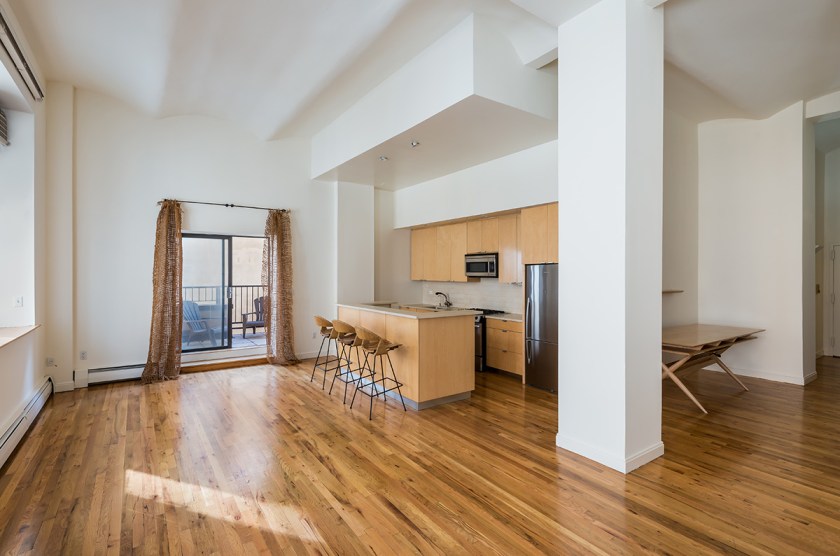 In the late ’80s, twenty-something author Bret Easton Ellis was holed up in a loft apartment in New York City’s East Village, dreaming up the mayhem that Patrick Bateman—the main character of his soon-to-be-critically-acclaimed novel, American Psycho—would unleash on Manhattan. Now, you can rent the writer’s apartment for $5,900/month.

The author recently told The Observer that he liked how “sterile” the East Village apartment was—clearly, a model for Bateman’s much more lavish Upper West Side digs. Back then, the area was also a much different place: “Union Square Park was dead, filled with junkies and homeless people,” noted Ellis. Thankfully, it’s come a long way from back then; Union Square is now awash with trendy bars, restaurants, and boutiques. 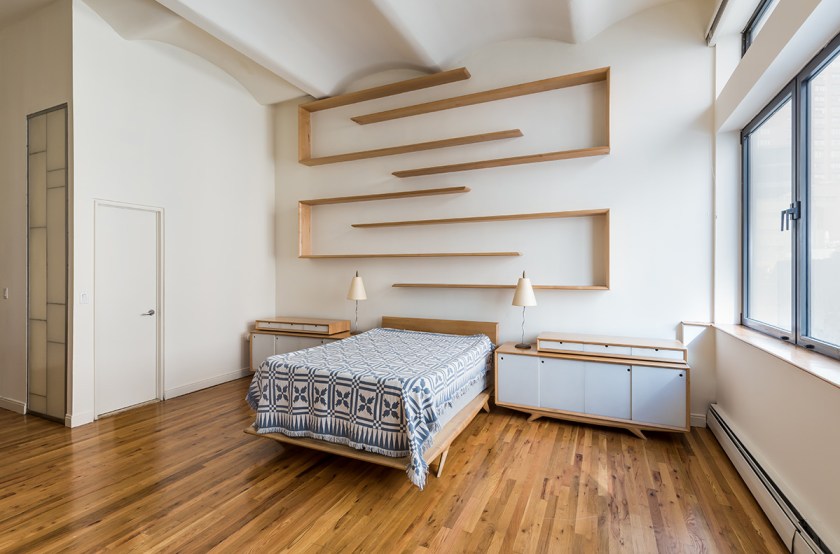 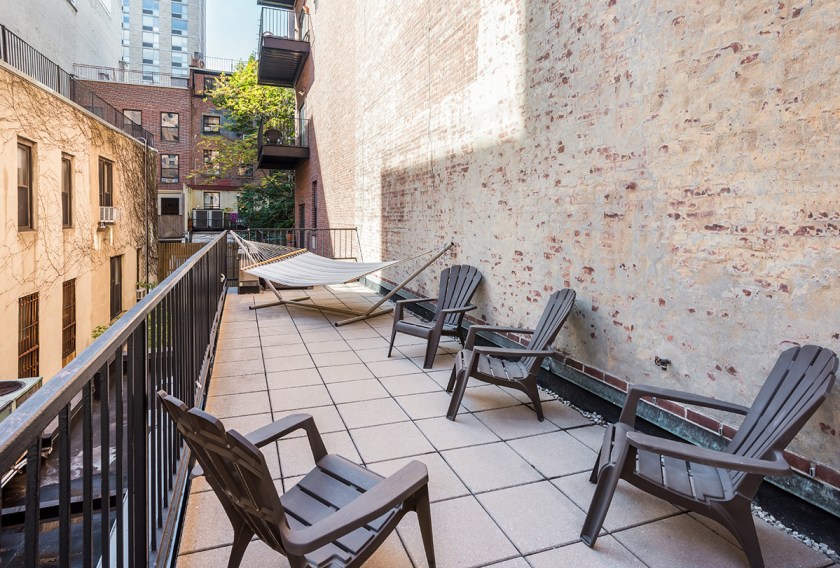 Per The Observer, Ellis, who now calls Los Angeles home, hasn’t lived in the apartment since 2006, and chose to rent it out rather than put it on the market for sentimental reasons. As far as the space itself, it’s a two-room, one-bathroom affair. But the apartment is located in the historic American Felt Building, includes a 350-square-foot private terrace (see above), and you get to boast that Bret Easton Ellis is your landlord. Maybe you’ll help finance his next hit novel?

For more information on the apartment or to rent it, contact broker Miles Chapin at Brown Harris Stevens here.