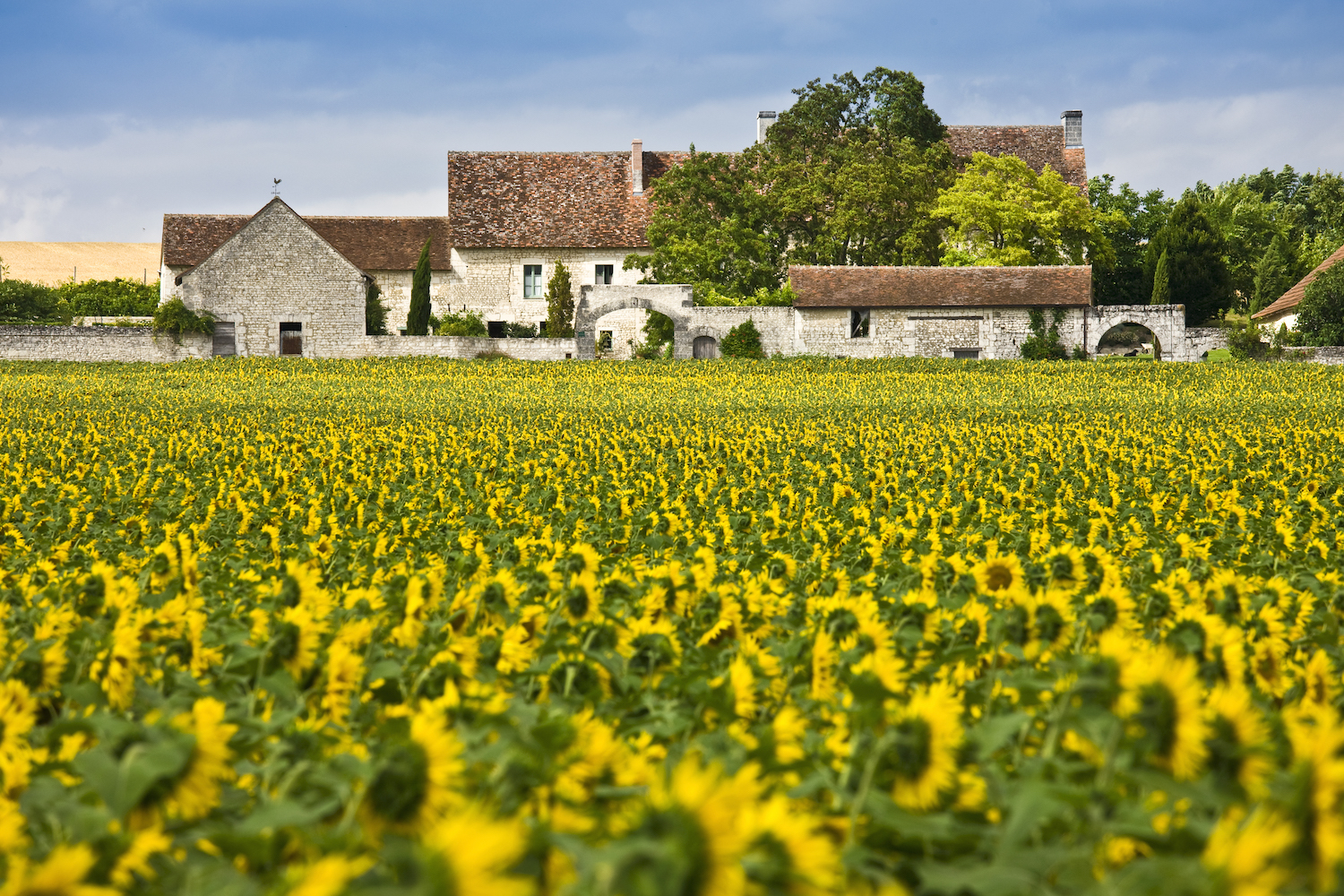 As a boy growing up in England, we always had a summer holiday. My father would pack a large tent, sleeping bags, bicycles, tools, stove and cooking pans while my mother went through the cupboards, planning meals and packing supplies for the animals who would slobber on us during the 100-plus-mile drive to the seaside. Would it have been easier to board the animals and fly off to a hotel somewhere hot and sandy? Of course, but my parents, raised in the shadow of the Second World War, were savers, and so a two-week camping holiday, rain or shine, was the highlight of my year.

Until I became a parent myself, I couldn’t imagine how it was fun for them: the constant packing and unpacking, cooking and washing amounted to a Herculean effort — significantly more work than if we’d just stayed home, sunning ourselves in the garden on old deck chairs with the sound of daytime television wafting through French doors.

Anyway, I thought the British really knew how to take a holiday until I moved to mainland Europe and experienced August in France, when millions of people spend an entire month drinking, cooking, gardening and taking long country walks at their “family house.” For New Yorkers, owning a summer house is often cost prohibitive — unless you enjoy long-distance driving. But in parts of Europe, it seems to be well within the budget of middle-class families. And if a house remains in the family for half-a-century or more, some properties might even be considered an investment.

But can you really get a family home for under 50K? The answer is yes, if you’re willing to scour the internet, then go there, rent a car, hunt around and deal with real estate transactions in a foreign language. But what’s a few months of hell for years of blissful summers in a house your grandchildren may one day inherit?

You might be wondering why there are so many real-estate deals in rural Europe. Part of it is the trend of young Europeans flocking to the cities, abandoning village life forever. This exodus combined with falling birth rates is creating literal ghost towns. Last year, in the Alpine region of Italy, close to France and Switzerland, one town was offering $10,000 to foreigners who agreed to move there, “as long as they have a child and a minimum annual salary of $6,500.”

While it’s true that many villages in places like France, Ireland and Italy face chronic depopulation and in some cases, grinding poverty, issues that plague the rural U.S. — like gun violence and opioid addiction — are rare. The food in Europe is also infinitely healthier than the dining options ubiquitous in small-town North America.

For the purpose of this story, I’m going to stick to places I’ve actually visited. Areas like County Galway, Ireland, where $43,000 will get you a three-bedroom, one-bath detached cottage (“with Broadband”) and outbuildings on about half an acre. According to the listing agent, Gerry Coffey Auctioneer & Valuer, for an extra $32,000 you can buy the adjoining 14.6 acres of land and 17 acres of bogs. With no photos of the interior, I’m guessing that major renovation work will be needed, though this is not as bad as it sounds. As a Canadian couple who bought a village home in France explained to me, using local labor and trades to renovate a decaying house that people have been forced to stare at for years can make new owners quite popular with the locals. This is the opposite of my experience in places like the Hamptons, where locals feel driven out by escalating prices. In rural Europe, locals are often delighted to welcome new homeowners, who give local businesses a boost (albeit seasonally) and bring new life to the village.

If you want something you can use immediately, how about a four-bedroom detached house (with garage) on 1.1 acres in County Cork? On the market for double that County Galway property at around $100,000, this former post office, on offer through Behan Irwin & Gosling, was completely renovated in the early 2000s. Some more benefits of buying a house in Ireland: the people are famously friendly, it’s largely English speaking, there’s Guinness on tap, endless cups of Barry’s Tea, their prime minister is a medical doctor who is picking up shifts to help fight COVID-19, and everyone loves poetry.

If you’re not fond of incessant rain — or “weather,” to an Irishman — then how about a stone townhouse in an Umbrian village for $35,000 from Homes and Villas Abroad, which touts the property’s “stunning views over the countryside” along with “beamed ceilings and tiled-floor throughout”? This two-bedroom, two-bathroom, 1,238-square-foot traditional house sits in “the ancient village of Ferentillo … overlooking the valley … the ideal point of departure for nature excursions in the Valnerina and on shimmering Lake Piediluco.” There’s nothing in the listing about renovations needed, but the current décor may need to go — unless you have a Smurf fetish. Elsewhere, a cruise through Immobile Italiano returned me a semi-detached four-bedroom house (with cellar) near Caprese Michelangelo in Tuscany for $65,000. There’s even a garden, small swimming pool, terra cotta stove and fireplace.

My personal choice, however, would be France. Two of the most powerful women in my life live in Paris (my mother-in-law and my literary agent), and what I find infuriating about the culture (an incorrigible resistance to change) is also what makes it so charming, especially in the rural areas, where food is often prepared using traditional methods and houses are restored with fierce adherence to the original aesthetic. A quick search on www.french-property.com shows deals all over the place — from the Mediterranean south to ski areas in the Alps. In one of my favorite parts of the country (not far from Bourges) is a three-bedroom stone house in the Auvergne region, with outbuildings and a garden of almost an acre. Although the interior looks like somewhere Résistance heroes might have holed up during the War, the price is only $42,000.

If you prefer somewhere in a town that’s already renovated, not far away is a village home for about the same price. Nestled at the foot of the Bourbonnais Mountains in the center of France, this 500-square-foot one-bedroom tower is only 45 minutes from Clermont-Ferrand — a city rendered beautifully by Éric Rhomer in his 1969 film Ma Nuit Chez Maud. Perfect as a writer’s retreat.

With a slightly higher budget, the selections go from basic cottages to full size family homes, such as a mid-19th century, five-bedroom (one-bathroom!) farmhouse in the Poitou-Charentes region for around $80,000. With an orchard, barns and a vegetable-growing garden (but only one-bathroom!), this Romantic home is listed as being driving distance to “Roman ruins, summer opera, vineyards, Cognac, and beaches.”

My favorite house is significantly more expensive than the others, coming in at about $270,000, but it’s in one of the most popular French vacation spots, “the Dordogne,” and completely renovated. The photos tell you all you need to know about this classic Maison de Maître. If you end up buying this one — I’m free the last week of August for wild-flower gathering, olive tasting and goat-petting at the local cheese farm.