Smartphone rumble packs for action movies? Sign us up. 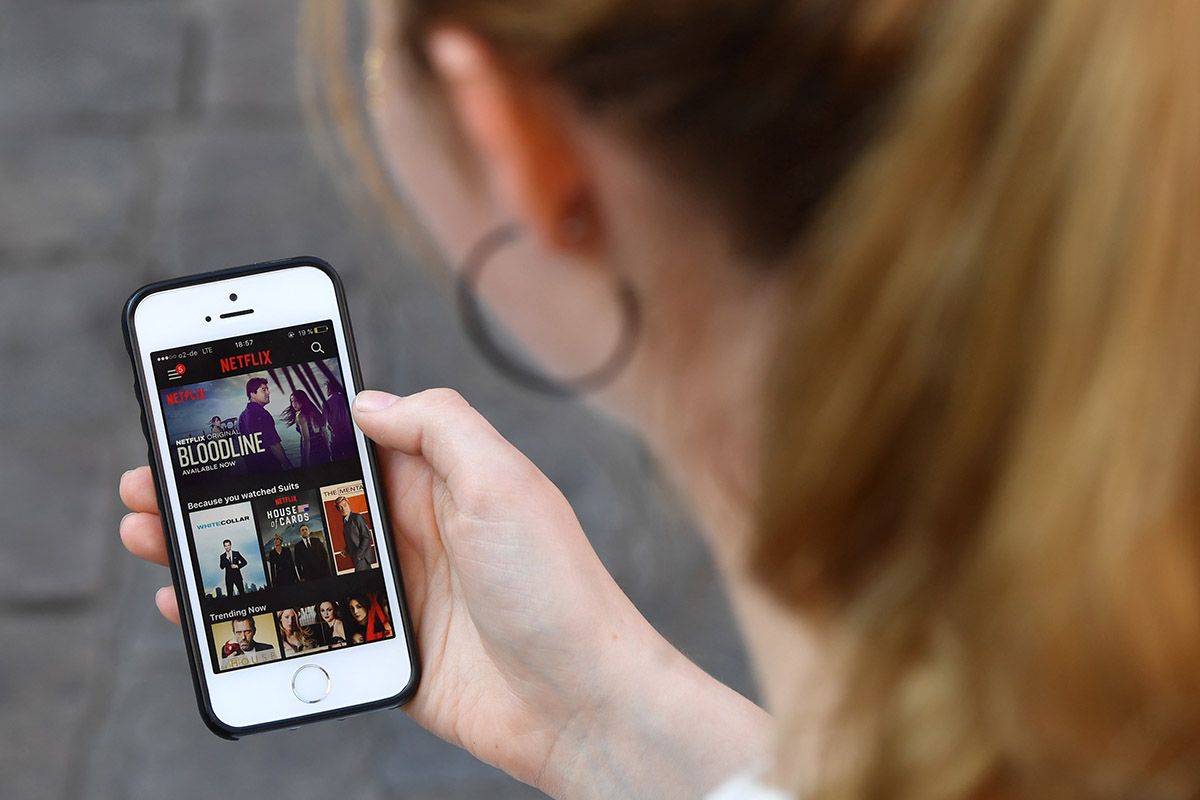 The best Netflix hacks are the ones you may never get to use.

A few times per year, Netflix hosts a hackathon to “bring together employees from all our different disciplines to explore new ideas and experiment with emerging technologies,” as a post on their technology blog reads. Most of these hacks, unfortunately, will never make it out in public.

But that doesn’t mean they’re not fun to think about.

This year, the streaming giant’s workers came up with a haptic feedback system called “Project Rumble Pack.” Similar to the sensations of a video-game controller, the hack vibrates and rumbles your phone when you’re watching Netflix on a mobile device and there’s an explosion or other jarring moment during your viewing.

As well, there was “The Voice of Netflix,” which grabs words from different Netflix content and uses AI and speech recognition software to respond to verbal questions in the voice of a show’s character. You can try it here, but it’s pretty limited.

A few other interesting hacks include TerraVision, a way to reverse-look-up locations based on images (intended for use by location scouts), and Get Out!, which looks up Netflix meeting rooms around the globe and plays the Oscars walk-off music in any room where the meeting’s gone past its allotted time.

In previous years, engineers on Hack Day were able to get House of Cards to play on the original NES, create a virtual reality “video store” of all their movie offerings and have a Netflix show pause if you fall asleep (if you’re wearing a Fitbit).

You can read more about Hack Day here and also get links to all of Netflix’s previous hackathons. Want more Netflix hacks? We have 13 of ’em here, including a way of getting film recommendations from real life people, plus a hidden form where you can recommend films to the streaming service and a rather ridiculous way to watch Netflix at a 50 percent faster frame rate.