Chef Boulud on the art of taking a risk

It’s a thin line between a brave man and a fool.

Our friends at The Dalmore agree and so, together, we created To the Brave, a video series in which a few stout-hearted and successful gents tell us about the key moment of bravery in their career.

A qualifier on that word: brave.

Every man who’s ever stepped foot on a battlefield or charged into a burning building is brave. Definitively. No arguments in it.

But that’s not the only definition of bravery.

You probably know him as the man behind perennial Michelin three-star awardee Daniel.

What you probably don’t know is how he got there.

Starts on a farm in France.

So while most gents were mustering the courage to ask a girl to the homecoming dance, Boulud hit the road with a saucepan in his bindlestiff.

And for us, that makes him a brave man.

Check out To the Brave to hear his story in full.

Then go. Take your own risks. 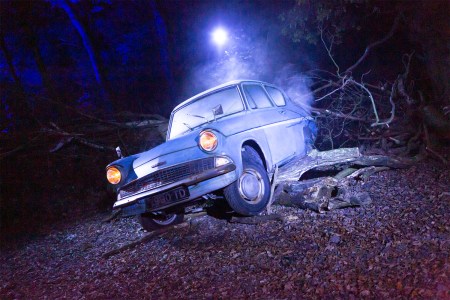