Would You Spend Senior Year in a Senior Citizen’s Spare Room?

What if it were free?

Is this an innovative community project modeled on a viral Dutch initiative?

A heartwarming (and cost-saving) effort to pair the lonely elderly with the wayward young?

A sureproof way to score high-quality opioids in exchange for a few Tuesday nights on the couch with Dancing With the Stars?

A new initiative at Manhattan’s New York University promises to be all that and more for students looking to avoid the school’s roughly $14,000 a year in housing fees — by bunking in the spare rooms of senior citizens.

A pilot progam will launch next fall with 10 juniors, seniors and grad students, who will be paired with elderly homeowners in the Lower East Side. The project is a collaboration between NYU and University Settlement, which, despite its name, offers services to low-income senior citizens.

Though a similar (and successful) program in the Netherlands would seem the obvious inspiration, NYU administrators say their initiative is actually based on a similar one in Chicago, in which students at the Art Institute of Chicago, DePaul University, Loyola University Chicago and the University of Illinois at Chicago bunked with local seniors, to positive results:

“Here everyone gets along. We watch a lot of Star Trek together,” one participating student told the New York Post. 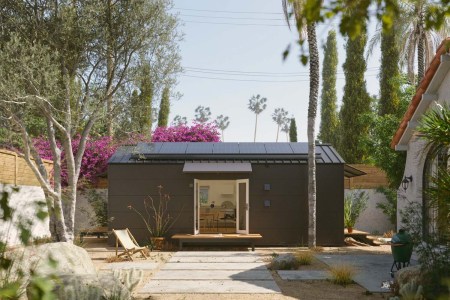 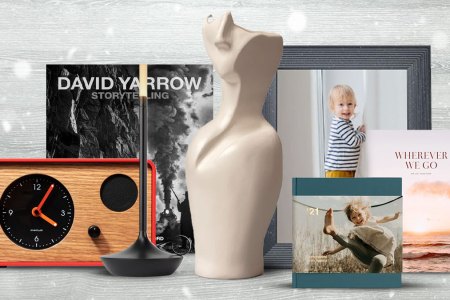 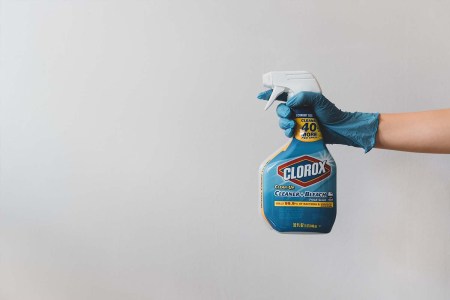 Why Is Airbnb Taking So Long to Fix Its Fee Transparency?