Real Talk: Recycling Has Nothing to Do With Your Sexual Identity 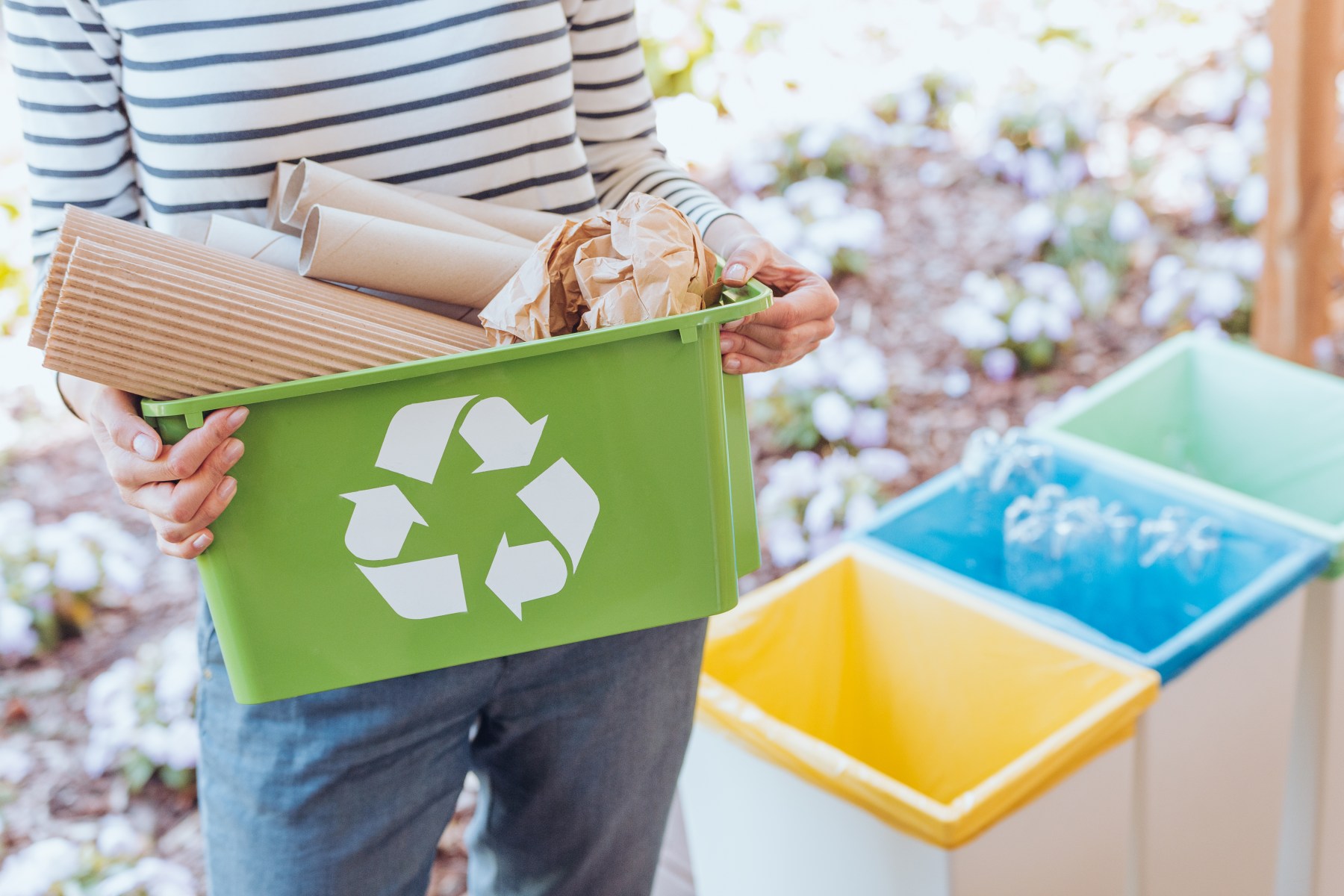 Hello and welcome to another episode of Insane and Legitimately Harmful Gender Stereotypes Are Causing Real and Active Damage to Society. Today, we’re talking about people who are afraid taking care of the environment is unmanly. Yes, really.

According to Pacific Standard, recent studies suggest certain environmental efforts are widely associated with specific gender roles, with environmentalism in general being seen as “feminine” behavior. Why? Because “caring and nurturing behavior is associated with women,” and apparently that includes any behavior that isn’t directly contributing to the rapid demise of the planet. This makes sense if you think about it (no it doesn’t) because as we all know, complete and total destruction is the only true and righteous path to manhood.

While a 2016 study published in the Journal of Consumer Research confirmed that gendered attitudes tend to link pro-environment behavior to antiquated notions of femininity, a more recent study adds that a man who engages in such feminine acts of eco-consciousness also runs the risk of “lead[ing] people to wonder about [his] sexuality, and perhaps even avoid socializing with [him],” according to Pacific Standard.

In the new study, published in the journal Sex Roles, 170 participants evaluated a fictional character, named either David or Diane, based on a variety of environmentally friendly activities he or she performed. According to the paper, both characters were perceived as being more likely to have “positive feminine traits” than so-called “positive masculine traits” when they engaged in eco-conscious behaviors, such as recycling or using reusable shopping bags. Moreover, when “David” engaged in these activities, participants were reportedly “uncertain of his heterosexual identity.”

In theory, this should make sense, considering eco-conscious behavior has absolutely nothing to do with sexuality or gender identity, so participants should have no reason to not be uncertain about David’s sexuality based on this completely irrelevant information. Of course, the fact that they specifically reported uncertainty regarding his “heterosexual identity” has entirely different implications that both reflect and reinforce a number of problematic attitudes and preconceptions regarding gender and sexuality, beginning with the fact that this response not only figures heterosexuality as the default sexual identity, but also seems to imply that any deviation from this “norm,” whether real or perceived, is inherently negative and should be avoided.

So, what’s a straight, cis man with a vested interest in not actively destroying his only habitable planet to do? Don’t worry, it turns out there are also some green behaviors that are seen as categorically “masculine,” such as caulking windows and doors and “donating to a waterfowl sportsman’s group.” Unsurprisingly, however, participants weren’t too happy to find the ladies participating in these manly activities. In a follow-up study in which participants were asked what kinds of people they would be most interested in engaging with about environmental issues, researchers found that “gender-bending women were socially avoided by men” due to men’s “discomfort engaging with a woman who is not clearly heterosexual,” which is fantastic news for queer and questioning women everywhere, but pretty bad news for the environment.

Look, there are plenty of reasons to avoid environmental responsibility. Laziness. Nihilism. Denial. An active hatred of the earth. A fully-stocked fridge of free plastic water bottles in your office kitchen. These are all bad reasons, but none of them are as bad as actively choosing to resist eco-conscious behaviors due to a fear of being associated with irrational gender stereotypes that hinge on an array of problematic mentalities including a binary conception of gender and implicit homophobia.