Street View is more useful than we thought

Used to be fighting a traffic ticket meant lawyering up, skipping a day of work and banking on the officer not showing up to the court date.

In other words, it wasn’t worth it.

But one man just simplified that process tenfold. His only accomplice? Google Maps.

Cited for doing 30 MPH in an 18-MPH school zone after a police vehicle noted his speed and snapped a photo, Winnipeg man Danial Mercer opted to contest the violation. Instead of calling an attorney, Mercer used the Street View images on Google Maps to assess precisely where the school zone started and ended and where his car was photographed in it.

During a court appearance, Mercer showed the pictures to prove his car was outside of the slow-speed zone when it was snapped. The judge dismissed his $230 ticket.

While Winnipeg police disagree with the judge’s ruling and feel the photo capturing Mercer’s whereabouts when he was cited doesn’t accurately show his position, he still maintains his innocence.

“I still believe me,” Mercer told CBC News. “The judge and the prosecutor came to a consensus and I’ll stick by that.”

Score one for the little guy and Big Brother. 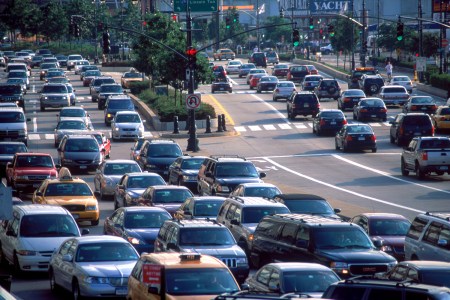 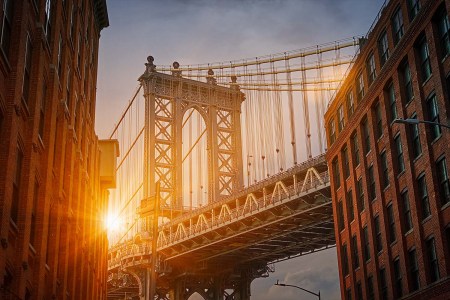