The 10 Commandments of Deterring Burglars, According to Burglars

When it comes to safeguarding your home from theft, there’s only one person you can trust.

The one who broke in.

That’s why KGW News in Portland sent questionnaires to “86 inmates currently serving time for burglary in the Oregon Department of Corrections.” The queries ranged from “How did you typically break into a home or apartment?” to “If a home alarm system went off, what would you do?”

Since they’ve got some time on their hands — and aren’t looking to get back into the game anytime soon — the perps wrote back. From their responses, we’ve assembled 10 guidelines you should consider observing posthaste to better protect your abode.

Sure, some of this stuff is — to borrow a phrase from KGW’s Tracy Barry — “kinda chilling.” But safety can be as simple as saying hey to your neighbor more often. Be the Mister Rogers you’ve always wanted to be.

And if your current security setup skews nonexistent, we put together a list of devices that’ll help protect your apartment, house or Airbnb. 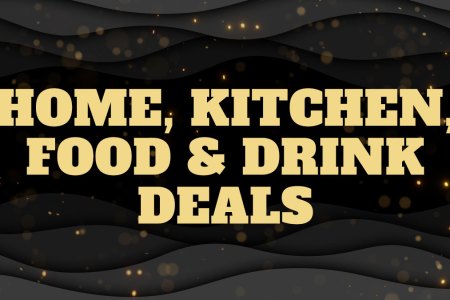