Because it’s a drag. Literally. 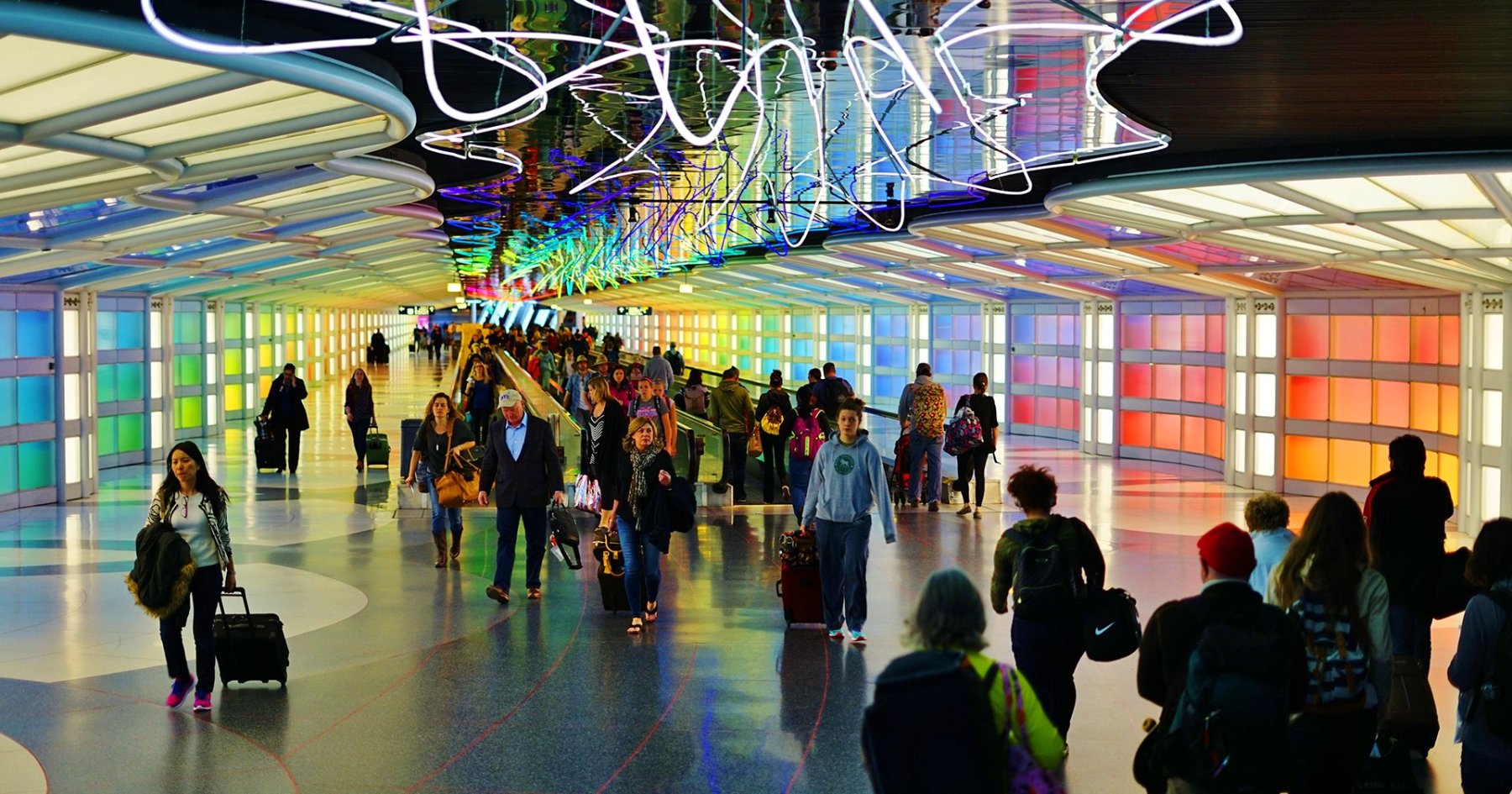 Air travel in 2017 is bordering on an indignity, and nowhere is that more evident than the horror show that is O’Hare.

(Looking at you, a certain overbooked United flight.)

But we’ve got nine tips that’ll make it a little more bearable in advance of the holiday weekend — beyond the obvious (invest in the TSA’s pre-check, for starters). 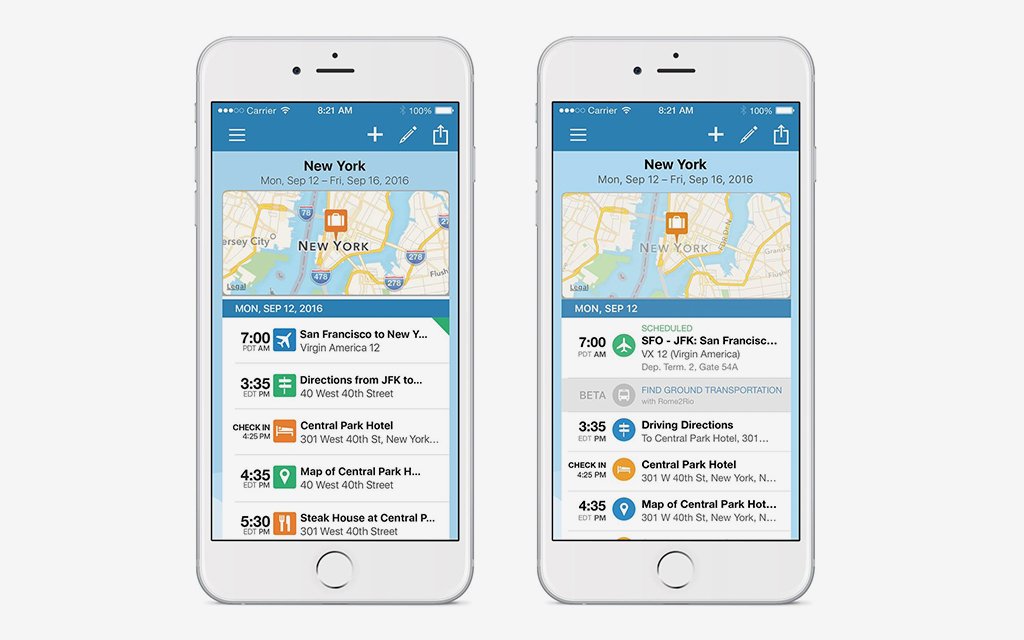 Time your departure right.
A high-speed train between the Loop and ORD is looking like less of a pipe dream. But until Elon Musk brings the plan to fruition, you’ll need TripIt. The app’s new-ish Go Now feature (available with the $49-a-year pro version) alerts you when it’s time to leave for the airport based on where you are, your flight’s status and current traffic (spoiler alert: delays on the Kennedy).

Don’t be the sucker who waits in the long security line.
Complain about O’Hare all you want, but it’s got something going for it that many other airports don’t: Terminals 1, 2 and 3 are all connected, which means you can go through security wherever the line’s shortest. Insiders tell us Terminal 1’s far left line is a reliable bet, but to get it right every time, download MiFlight and view current wait times.

Know which lounges are the best.
Airline status or not, you’ll want to hit up a lounge for Wi-Fi, snacks and an outlet you don’t have to wrestle for. Both United and American updated their lounges (both $59 for a one-time pass) in the past year, so you’ve got options when it comes to choosing the best one (just avoid American’s Admirals Club near the intersection of the H and K Concourses — it’s still being renovated).

For the ultimate luxury experience, better hope you’re traveling business or first class on an international United Polaris flight. That’ll give you access to the new Polaris lounge near gate C18, where you’ll find an Art Smith-created menu and shower rooms stocked with Cowshed products from Soho House. 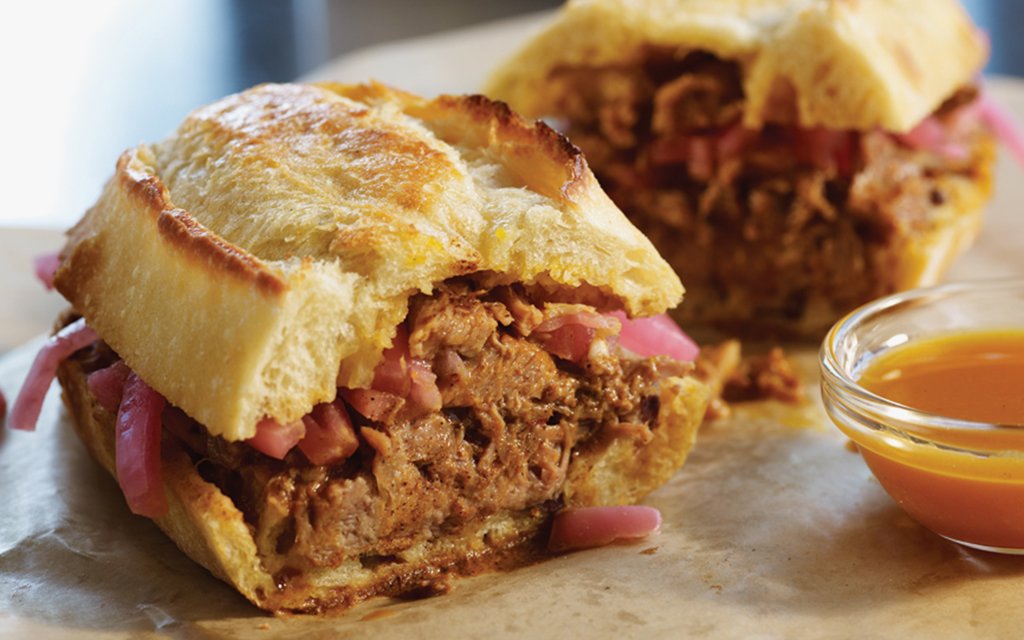 Know where to eat.
Head over to Publican Tavern (a spinoff of that Publican), which brought avocado salad, pork rinds and solid breakfast options to Terminal 3 last July. Even if you’re not hungry, the well-designed space offers a good spot for people-watching and forgetting you’re stuck in an airport that doesn’t have free Wi-Fi after 30 minutes. Too crowded? Head to Rick Bayless’s Tortas Frontera in Terminal 1, 3 or 5 for a cubana torta that puts every other airport grab-and-go option to shame.

Delayed? Find your zen.
O’Hare’s very own yoga room is just past security on the mezzanine level of the Terminal 3 rotunda. There, you’ll find yoga mats (and sanitizing wipes) to use as you work through travel-related stress with a few down dogs. But you won’t find space to change into workout gear, so stop at a regular airport bathroom first.

Really, really delayed? Retail therapy awaits.
The Fashion Outlets of Chicago’s 130 stores — including Levi’s, Cole Haan and Boss — will help you forget about your travel woes. You’ll need to take a quick cab or shuttle to get there. Or if you see your flight’s delayed when you’re en route to the airport, head straight there and store your luggage with the concierge near Saks Fifth Avenue OFF 5TH, on Level 1. 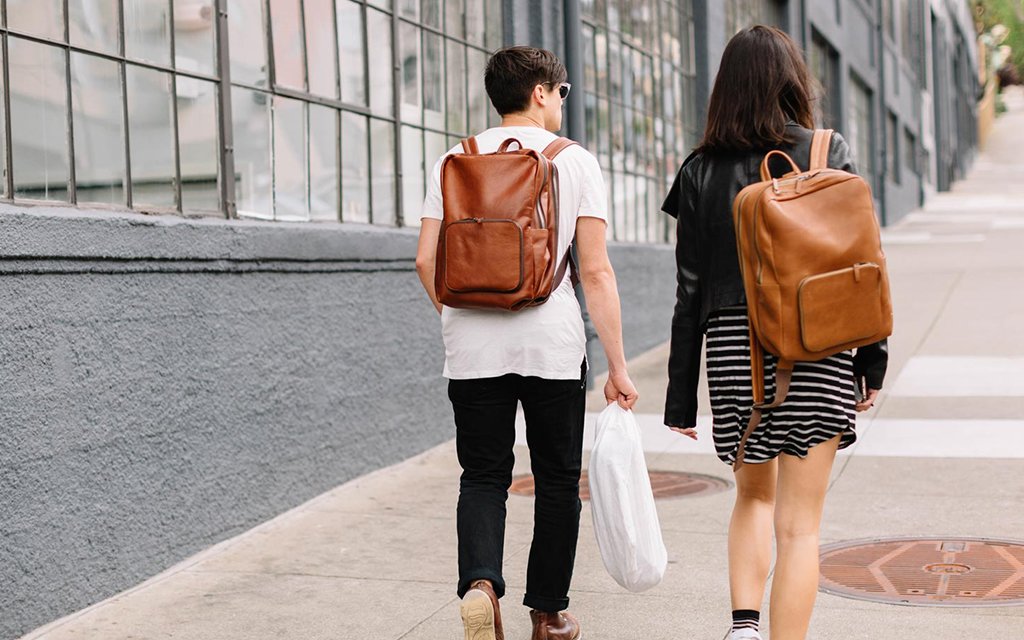 Have a backup Wi-Fi plan.
Rise above the nightmare that is airport Wi-Fi by having your own. This California-made backpack has the basics (loads of stealthy storage, handsome Italian leather) plus its own Wi-Fi and Tile GPS technology so you can keep track of your stuff.

Beer. Beer makes everything better.
The big-screen TVs and eight beers on tap at the new Goose Island outpost in the B Concourse of Terminal 1 beat trying to stream the game from your phone at the gate. Pro tip: If you’re tight on time, ask for your 312 in a to-go cup and take it with you.

F*ck O’Hare altogether.
There’s Midway. Oh, also that one airport in Rockford. And Milwaukee can sometimes be the best option for north siders. Or spring for a Jetsmarter membership and forget the TSA was ever a part of your life.