For the Chicagoan who thinks they've done it all

You can break all the clocks you want — time stops for no man.

So let us approach these dog days with heads held high.

To assist, we’ve pulled together nine next-level adventures specifically tailored for even the most seasoned Chicago summer-goer, including zipping through Illinois’s only treetop obstacle course, finding your moment of summery zen and petting a few wild bison.

Get out there before tethered indoors for good.

Zen out with Florasonic at the Lincoln Park Conservatory.
For the Lincoln Park Conservatory’s ongoing site-specific sound-art installation series, artists Jenny Kendler and Brian Kirkbride bring a new kind of “birdsong” to the conservatory’s turn-of-the century Fern Room greenhouse, inspired by a recent journey to Costa Rica’s Monteverde cloud forest. It’s intensely relaxing, and let’s be honest: it’s your best excuse to take a break from the city.

Enjoy the view at LH Rooftop.
For a summer that’s seeing more Downtown rooftop openings than you could possibly visit, this tri-level number perched atop of the newly opened LondonHouse Hotel is easily the most buzzed about.  Because up here, it’s views on views. Champagne helps. So do reservations.

Get a bird’s-eye-view at Illinois’s first zipline obstacle course.
A first-of-its-kind in Illinois, and a mere 30 minutes drive from the city in Western Springs, Go Ape’s treetop obstacle course is the place to go when you wanna exhilarate the entire family. You’ve got your double Tarzan swings. Your Rope trapezes, ladders and swaying bridges. And you’ve got at least five ziplines, the longest clocking in at 600 feet.

Photo: Richard J. Daley/RJD Library
Get a lesson in machine politics on the Chicago Corruption Tour.
This walking tour dedicated to Chicago’s political corruption led by local journalist Paul Dailing has consistently sold out since it kicked off in May, so it’s best you exercise vigilance when grabbing tickets. FBI stings, gangster alderman, gerrymandering … it’s all here.

Partake in some extracurricular activies at Reggae Fest.
Headliners Toots & The Maytals and Lee “Scratch” Perry are the two reasons why you should check out Reggae Fest, new to Chicago’s festival scene this year. Also: smell that? Yes, you do. Better pass it.

Photo: Nike
Break up your exercise routine with the Nike+ Training and Run Club.
Summer was made for taking your workout routine outdoors, and there’s no better way to take full advantage by training with Nike+ Training. You a runner? Book yourself a session. Prefer to go at your own pace? Heed some of Nike Run Club’s favorite outdoor running routes.

Drink all the beers at Brooklyn Brewery Mash’s Beer Mansion.
Described as a “fully immersive, multi-room deep dive into the strange world of beer,” Beer Mansion is exactly what it sounds like: a mansion flipped to host a room-by-room beer-drinking extravaganza, complete with food, live music, games, prizes and a handful of surprises. Think the most ultimate house party. It’s apart of the Brooklyn Brewery Mash, the four-day craft beer and culture fest returning to the city August 11.

Pet some bison at Midwein National Tallgrass Prairie.
Ever since reintroducing bison and bulls to the land late last year, this prairie preserve just south of Joliet has witnessed a a new scad of visitors —plus two new permanent residents when it welcomed two baby bison in July. In addition to the wildlife, you can hike 22 miles of mixed-use trail. 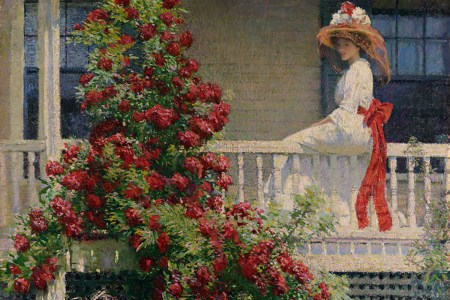 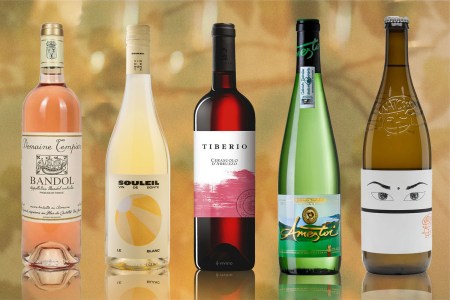 6 Lesser-Known Wines to Drink This Summer, Courtesy of a Sommelier 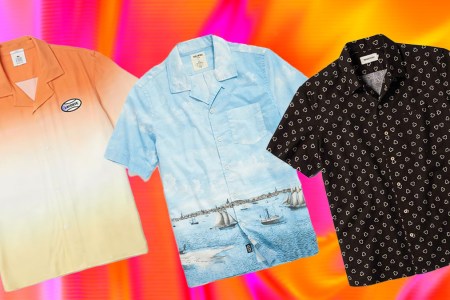 17 Sweet Patterned Shirts to Make the Most of Summer