A Futuristic Camera for Eccentric Billionaires — and You

Your life could use some stability.

Now, if we’re talking work/life balance, that’s your mountain to climb. Get a book.

With this: the REVL Arc, the world’s “first stabilized 4K action camera.”

No matter how adventurous you are, you’ll get footage with zero shakiness in reach-out-and-touch-it high def. Plus, you can shoot, edit and share footage without a computer.

As you can see, even Richard Branson uses it.

The Arc was conceived by Eric Sanchez, a robotics and electrical engineer who also worked in aerospace … and loves kitesurfing. “The first time I connected a camera to a kite, I was so excited, until I saw the footage,” he said. “I remember it took me 27 hours to get three usable minutes.”

After creating a waterproof camera stabilizer, he felt like he had a business. Apparently, so did his super smart friends: he even got one of his peers to quit NASA to work on an early prototype.

For funding, Sanchez tapped into investors who had a passion for kitesurfing, then took off for a fundraising world tour — which included a kitesurfing stop on Richard Branson’s island. A cool $2 million later, he was able to build the first version of REVL.

For attacking shakiness in extreme conditions, the Arc — about the size and shape of a large DSLR camera lens — features a built-in gyroscope and electronic stabilizers that automatically reduce visual vertigo.

Plus, it attaches to pretty much anything thanks to an array of included mounts (bike, tripod, kitesurfing, sticky mounts, selfie sticks). It also easily pairs with already-existing GoPro accessories.

As a bonus, REVL features an app that both captures and automates editing of your video to the best moments (using, you guessed it, algorithms). It also captures stats like altitude, speed and rotation, and interfaces with a grip of external fitness/health sensors.

“So you could conceivably overlay it on a video and watch your heart rate when you bungee jump,” says Sanchez.

REVL even offers a dedicated cloud service where you can share footage and collaboratively edit.

The camera is available now for preorder and ships later this year.

So your personal action film will have to wait a bit — for a little while, at least. 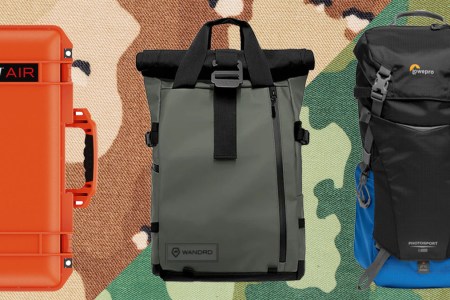 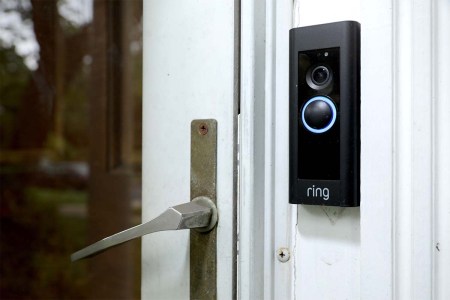 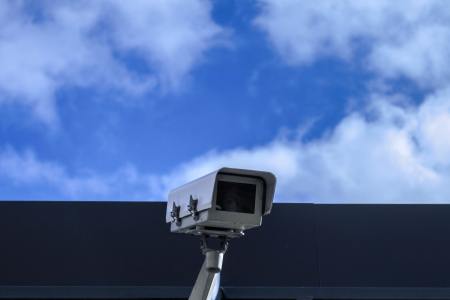