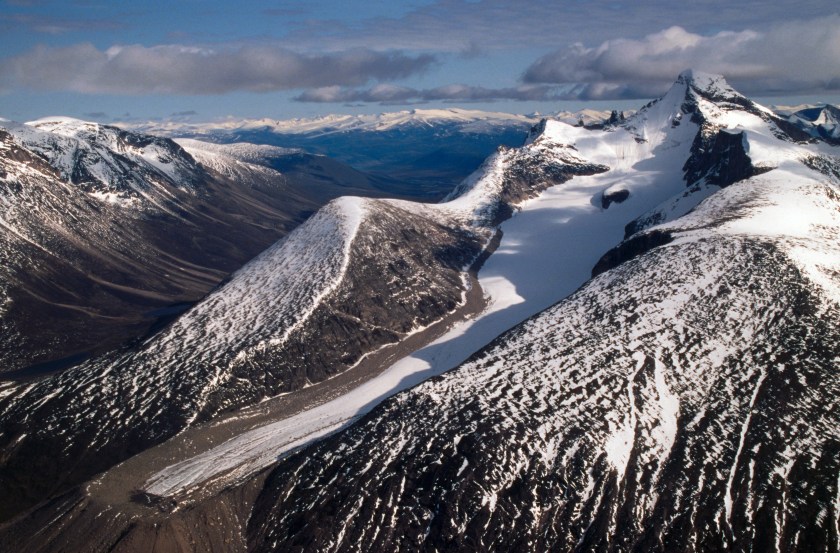 Canada’s Baffin Island is home to the highest concentration of unclimbed cliff faces on Earth. Naturally, the remote island has become a mecca for elite mountain climbers, known as alpinists. The pilgrimage is often made from Yosemite National Park in the United States, since the two attract a similar cadre of adventurers looking for a challenge. From the Yosemite mountaineering community, alpinists Cheyne Lempe and Dave Allfrey made one particular mountain the target of their climbing crosshairs: the Great Pillar.

Even for a pair who are part of a young generation rising through the ranks quickly, a climb like the Great Pillar is deeply formidable. Beyond this, the two chose one of the most difficult routes, or “lines,” up the cliff face. Since the Canadian island straddles the Arctic Circle, heavy snow is possible any point, even in July, and the average temperature hovers below 15 degrees Fahrenheit.

This climate is also ripe for polar bears. The more time spent on the ground, the more likely one is to come across them. It’s highly important to get on the cliff face as quickly as possible and stay there. This means sleeping while hanging from the side of the cliff. (Happily, this is something alpinists are fairly used to.)

As if all this weren’t difficult enough, Lempe decided to film the journey. The stunning film is equal parts climbing video and documentary, as it chronicles the difficulty and danger of mountaineering. In particular, part of the way up the Great Pillar, the pair encounter falling rock and quickly realize the gravity of their challenge. Watch it all unfold in the short film below.