Let’s Talk Ponies, and How to Make Money Off of Them Tomorrow

A pro handicapper on where to push your pennies this weekend

With Derby day upon us, we wanted to know how to read those damn stat cards and turn a little pile of loot into a mountain of stolen joy.

For that, we tapped our friends over at True.Ink magazine. They’re taking the race pretty seriously this year. As in, we bought a racehorse with them.

The People’s Horse won’t be hoofing down the track this go-round, but their in-house handicapper Sean Morris is here to give us a primer on placing those bets.

How I Became a Handicapper2:03

The Derby’s a difficult one, he says. You’ve got 20 horses. That’s double what you’d have on an ordinary day. And younger horses means less experience on the track and less knowledge available to the intrepid bettor. Additionally, they’re going a distance none of them have been before.

Begin by looking for cues in prior races
“The Derby is a mile and quarter. The final round of prep for the Derby would be a mile and an eighth, so it’s only an eighth of a mile farther they have to go, but in the scope of racing it makes a huge difference.”

Watch out for red flags in those races: if a horse had trouble, was it because the rider had to pull up the reins because the horse was tailing another horse too close? Another subtle sign: if a horse is taking turns in the four, five or six path, you’re losing that turn.

Next, lean on pedigree
Both jockeys and trainers. Familiarize yourself with ‘em. Baffert. Desormeaux. Espinoza. When you’re talking Derby level, it matters.

As for the names to put on the lines …
“I really like Mohaymen. Until his last race, he was supposed to be the shoe-in favorite, but his last race was not good. He should be much more generously priced now. If he was the favorite in this race, I don’t think I would love him. He should be in that 10-1, 15-1 range.”

As for long shots? Morris is intrigued by My Man Sam. “His style just fits the profile of this race. In his last race, he actually closed very well but had to go extremely wide around the final turn. That really would impact the horse’s late run, but not for My Man Sam.”

Morris’s overall advice: keep it simple
There are a lot of different bets out there. Don’t jump the gun and get tempted with that big score. Novices: chill. When you’re learning the ropes, don’t play for show. Play to win. 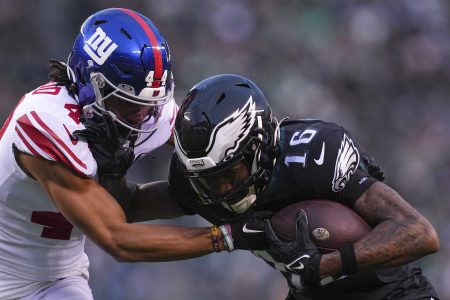 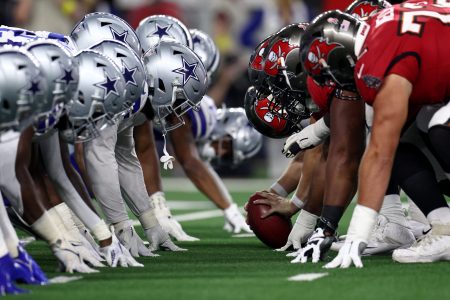